Is it Possible to Adopt Internationally without an Agency? 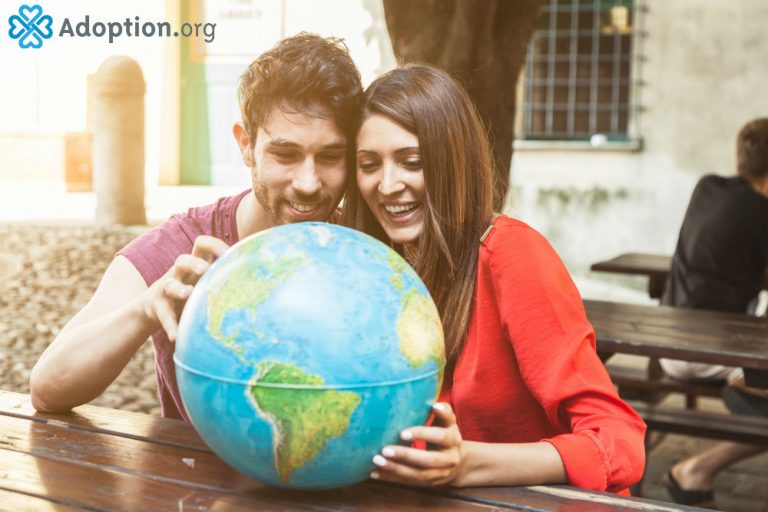 If you are exploring international adoption, a quick Internet search will turn up dozens of agencies offering programs ranging from China to Haiti to Bulgaria. Each agency website outlines the children available, the specifications for prospective adoptive parents, average program fees, and the timeline for adoption. But can you adopt internationally without using an agency?

But there are several countries which are non-Hague. Some, like South Korea, still require you to use an accredited adoption agency, but other countries, like Nicaragua, Samoa, and the Democratic Republic of Congo, do not. In these instances, it is possible to pursue an intercountry adoption without the assistance of an accredited agency in the United States. However, per the Universal Accreditation Act of 2014, you will still need to use an accredited agency to conduct your home study. Home study guidelines vary from state to state, and you will need to find an agency authorized in your state of residency to conduct your home study.

Beyond your home study, the U.S. Department of State does not prohibit independent adoptions from non-Hague countries, but the process is not without complications. The reason adoption agencies are used is to protect the children. Agencies ensure the child is legally free for adoption, both within the child’s country of origin and per U.S. standards. Just because a foreign country designates a child as an orphan does not guarantee the child will be deemed an orphan under the U.S. Immigration and Nationality Act (INA). Without this designation from the U.S. the child cannot come to the United States to live.

Another aspect of the Hague Convention is that it guarantees transparency of process and adoption fees. Every sending country and adoption agency must outline the complete cost of the adoption, something non-Hague countries are not required to do. It is possible to pursue an independent intercountry adoption only to face unexpected costs and delays months, and sometimes years, into the process. Unfortunately, in this instance, the U.S. government can not help. While country closures and visa delays are always a possibility in any intercountry adoption, the rate is higher with non-Hague countries, as these nations have no central authority to answer to for their actions.

If you want to pursue an independent adoption, be sure to check the U.S. Department of State guidelines. You will be responsible for filing an I-600 (to be found eligible by the U.S. to adopt), find a child to adopt, pursue the adoption in the child’s country of origin (which may require finding a foreign lawyer to handle the court proceedings), then applying for the child’s visa to come to the United States. A complete list of guidelines can be found here: Non-Hague Adoption Process.

What Does Mother’s Day Mean For an Adoptive Mother?

How Can I Stress Less About Being a Perfect Parent?

How Does Adoption San Diego Work?