Could We Adopt Twins? How Is the Process? 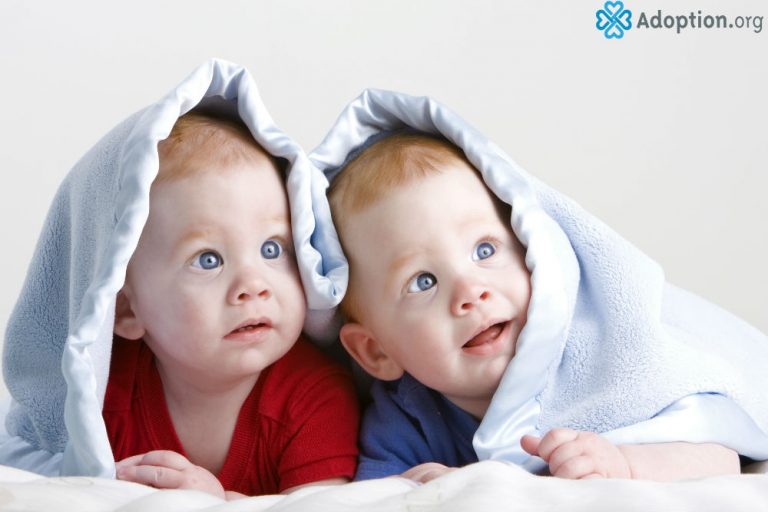 As the aunt to an amazing pair of boy-girl twins, I can attest to how wonderful, and challenging being a parent to multiples is! I can also see the appeal of adopting twins for prospective adoptive parents: you only have to go through the process once to end up with two children, and your adopted child would get to grow up not with only a bio sibling in your house, but a twin! However, the reality of the situation is twin adoptions are very rare and will end up being more expensive than adopting one child.

In general, about 35-40 out of every 1000 births in the U.S. each year are twins. The odds of any birth resulting in twins is very small. While the number of twin births has increased in recent years, it is mostly due to women who have pursued fertility treatments who would not be women who are considering placing the children for adoption. In terms of expense, while there are some expenses that will stay fixed regardless of whether you adopt twins or a single baby, there are many expenses that will double, and some expenses that might not have occurred at all with the birth of a single child. In the adoption of twins, each child’s adoption is processed separately, since they are, in fact, two separate people. That means lawyers have to file twice the paperwork, and while some will not charge double for this, most lawyers bill per hour so for every piece of paperwork the lawyer completes and files, theoretically they will work twice as many hours for a twin adoption than they would for the adoption of a single baby.

Medical costs will also inevitably be higher for twins than a single baby. If nothing else, each baby will have their hospital bills. On top of that, the birth mom may have had to be monitored more closely and had more frequent doctor appointments, she may have had to have a c-section, be on bedrest which causes an increase in expenses, and the odds of twins needing to spend time in a NICU are higher than for a single child, since it is far more difficult to carry a pregnancy with multiples to full-term. If your goal is to get a “two for one” special, that is definitely not going to happen with a twin adoption.

Since twins are so rare, most agencies will not let you specify that you only want twins because, frankly, you’d be waiting a very long time and it wouldn’t be a good use of their time and resources. Most agencies will let you specify that you are open to multiples, but if you go into adoption saying you only want to adopt twins, you are going to find it difficult to find an agency or lawyer to help you. If you are looking to add more than one child to your family at the same time, then I would encourage you to consider the adoption of a sibling group from foster care. If you are interested in infant adoption, foster care is not your best choice. However, if you are open to older children and want to give multiple children a home, look into foster care to requirements in your area. There’s no doubt twins are special, but that’s because partly they are so rare.

Julianna Mendelsohn lives in sunny South Florida where, odds are, it is hot enough right now that she’s sweating just a little, no matter what she’s doing. She is the brains, brawn, blood, sweat, and tears behind The Adoption Mentor and is thrilled to be able to help others build their families through adoption. She is a former elementary school teacher, current MS in school counseling student, Sephora junkie, and the momma via domestic adoption to one lovely daughter.