How Does Adopting a Child in Canada Work? 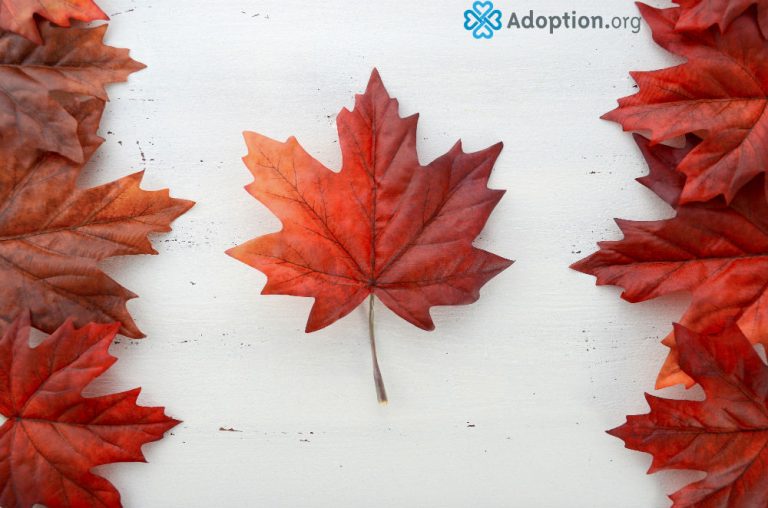 Adopting from their welfare system will vary from agency to agency, but it will follow the following main steps. The adoptive parents will contact their local Children’s Aid Society (depending on where they live) and begin the application for service. They then must attend and complete the mandatory adoption training program. Just like the United States, they will complete a home study. Once they have completed all the above, they are legally able to adopt a child. The only remaining step is the match with a child.

After the match, several meetings are scheduled, including the child meeting the potential adoptive parents. Several visits take place in order for the child to feel safe and comfortable with the adoptive parents. If everything is a success, they will arrange for the adoption to be permanent. Similar to the United States, there is a series of follow-up appointments that occur over the course of six months, which is required by legislation before the adoption becomes finalized. Once all of the above has been met, and there were no complications the adoption can become finalized.

Adopting from the private sector in Canada is very similar to adopting within the United States. The prospective adoptive parents need to find and contact an adoption agency they like. Once established the relationship, they will need to have a home study completed. They also have to complete a mandatory adoption training. In Ontario, it is a 27-hour course called Parent Resources for Information, Development, and Education (PRIDE) training.

They have the opportunity to prepare a picture profile to submit to AdoptOntario in order to increase the chances of finding a match. Once there is a potential match, the process can take off. In most cases, the adoptive parents will meet with the birth family before any final decisions. It is a time for them to get to know each other, and also for communication to happen between the two families to decide any necessary details for the adoption. Once it is ready to continue with the process, they submit an adoption proposal to the ministry for approval including information from both the birth parents and the prospective adoptive parents, the home study report, a memorandum of the how the match happened, and any agreements related to the placement plan.

If approved, the ministry in Canada will place the child directly with the adoptive parents from the hospital, or in a private foster care home. Once the child is eight days old, the birth parents may sign the consent to adoption forms in the presence of a lawyer. After signing the consent forms, there is a 21 day period for the birth parents to have the choice to change their minds. Once that period has ended, the adoption placement is registered and the adoption probation period begins (six months). There will be several follow-up meetings over a six month period. At the end of that period, the adoption professional will submit a report to the ministry for approval. When approved, the family court finalizes the adoption, and the adoptive parents will become the full legal parents of the child!

The cost of either of these adoptions will vary from agency to agency and from situation to situation.  On average, for a child adoption through the public system, there is usually no cost at all. For most private adoptions, they range from approximately $15,000 to $25,000.  As always, it is best to research agencies and know the costs beforehand.

Why Should I Choose Adoption for My Child?

What Is the Process for Adoption in Michigan?