What Is Adoption-Friendly Language? 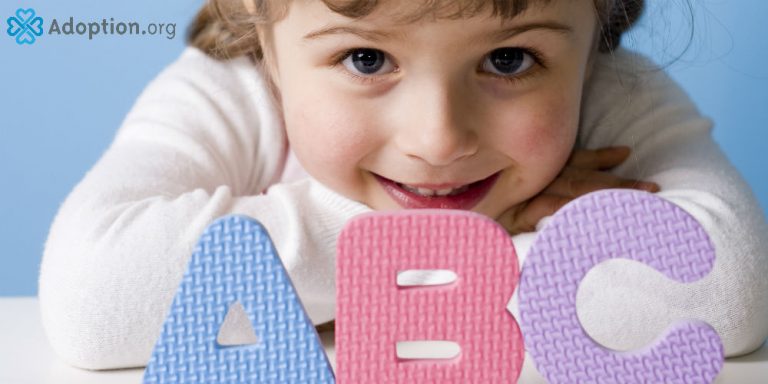 Adoption-friendly language gives regards to the feelings of all parties affected by adoption. Certain language can cause various members of the adoption triad to feel devalued or even demeaned. Unfriendly language isn’t always universally understood as unfriendly, which is why it is that much more important to know what terms are acceptable.

Much of the language used toward adoption that may be deemed “unfriendly” revolves around the birth parents and adoptees. For example, stating that a child is an “adopted child” may be a statement of fact, but it in turn labels the child. A child is a child. It would be friendlier to state that a child was adopted rather than them being eternally labeled, “adopted” as if it makes them somehow abnormal from a child who was not. Adoption is a part of their life story, not who they are.

Another example of adoption-friendly language would be calling a biological parent a child’s “real parent” as this devalues adoptive parents. In turn, it can also be unfriendly to refer to a birth parent with terms such as “tummy mummy” or to refer to adoptive parents as a child’s “real parents.” Each set of parents is “real.” The relationships with each parent is simply different. I know it can be confusing, but all members of the adoption triad are very real to a child and their story.

The most frequent term used incorrectly and considered unfriendly is stating that a child was “given up” for adoption. It is much more appropriate to state that a child was “placed for” adoption. Adoption needs to be viewed as a choice that came from a place of love. Regardless of the reasons surrounding an adoption, it is important not to convey that children were given away as if it were their fault or they were somehow not good enough.

It is important to generally avoid labels and devaluing terms. Adoption is a beautiful experience and should be spoken about with valuing language. If you are unsure of what type of language to use, you can refer to a few more examples the list below. There are many resources available on Adoption.org and many community groups to ask at Adoption.com. Adoption is nothing if not a learning curve, but that is why it is called an adoption journey! Taking the time to learn adoption-friendly language will only strengthen bonds with each member of your child’s adoption story.