Why Is the Adoption Rate Dropping? 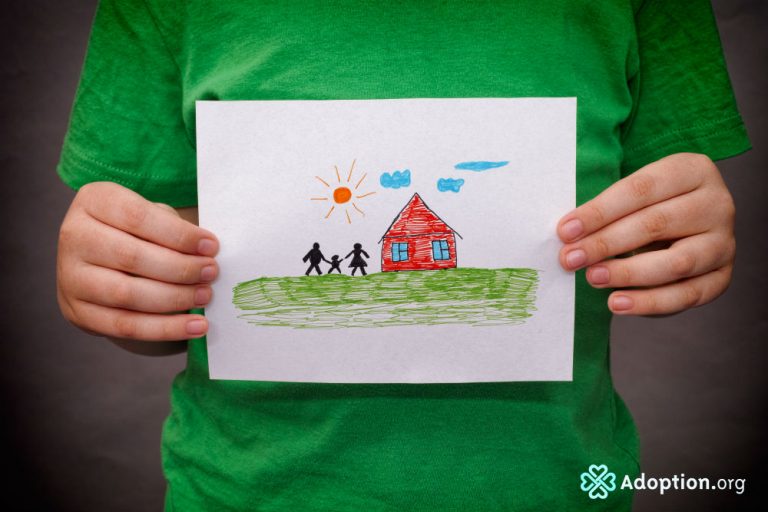 It’s no secret that culture is changing. In the past 20 years, social norms and standards have become incrementally more relaxed. The teenage pregnancy and single motherhood have lost the stigma it once held. Additionally, the teenage pregnancy rate has fallen dramatically. It is due to the social acceptance of various forms of birth control, and the legalization of abortion.

While growth, advancement, and acceptance are good, it can also lead to unexpected consequences. Due to the acceptance of teenage pregnancy and single motherhood, the number of children in foster care has grown exponentially. While young women are accepted, they are often not prepared for the social and economic responsibilities of raising a child, or children. It leads to higher levels of poverty and more stress on the family unit.

Other countries, such as Russia, have decided to suspend all international adoptions. There is much speculation for the reasons to discontinue but they aren’t the only country to do so in recent years.

Adoption is beautiful. I have mixed feelings about the rate falling, but the positive perspective is that more families are staying together. Every positive has a negative. My hope and prayer are that there will always be enough families for the children already out there searching for a forever home.

Karla King is a passionate open adoption advocate, adoptive mom, foster mom, wife, reader, avid creator of food, a stay-at-home mom, and Christian. She loves taking care of her family, supporting others on the adoption journey, and watching the world through her children’s eyes.