Should Adoption Records Be Open? 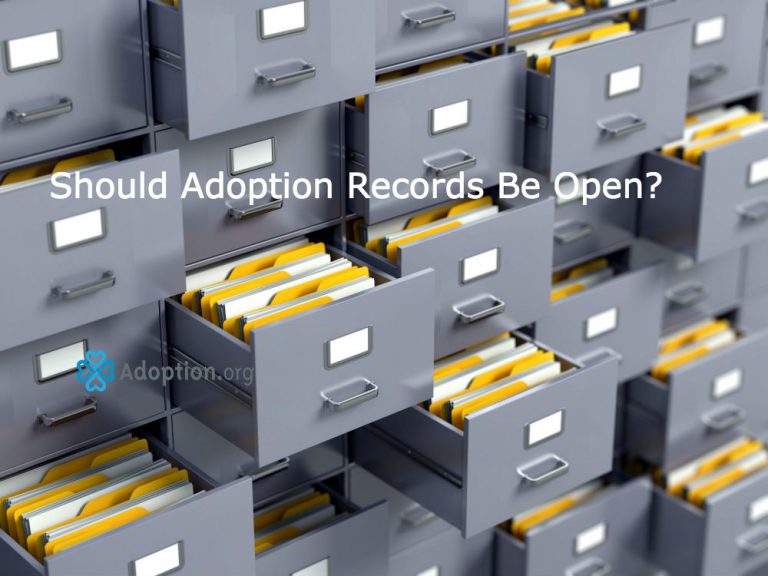 So should adoption records really be open? Unequivocally, YES!! There are many reasons why adoption records should be open. Everyone deserves to know who and where they came from. It’s a basic human right to know your heritage. Many adoptees don’t have that information. Every citizen of this country has a right to get his birth certificate, unless he’s an adoptee. Adoptees are not legally permitted to have their birth certificates. Adoptees get an amended birth certificate at the time of the adoption. The names of the birth parents are removed, and the adoptive parents’ names are put in. The original is sealed by the court despite it having been available as public records before the adoption was finalized.

Family medical history is very important. There are illnesses to be tested for and symptoms to watch for. It has always been standard practice for adoption agencies to ask for medical history to put in the adoption file. Some families have been untruthful because they feared the child would not be adopted if certain conditions ran in the family. Even if they were honest though, how many medical conditions do you think arise within the birth family during that child’s lifetime? It’s pretty unfair to deny them that information.

Most people equate open records with adoption reunions. Many birth families don’t want to be found. I understand that position, but I have a lot of issues with it. Birth parents were never guaranteed anonymity, and even if they were, DNA tests are being used every single day to identify birth families regardless of whether or not they want to be found. Denying adoptees information they need is not going to change that. Truthfully, there is a large number of the adoptee population that is not interested in a reunion or any communication with their birth family. However, that doesn’t mean they don’t deserve access to their history. The whole debate is being portrayed as a betrayal to all the biological families out there. The adoptees didn’t have a say in who they were raised by, and now they are being denied basic information that all other adults in our country have. This isn’t an adoption search tactic, it’s a human rights issue.