Do Adoptive Parents Get Paid? 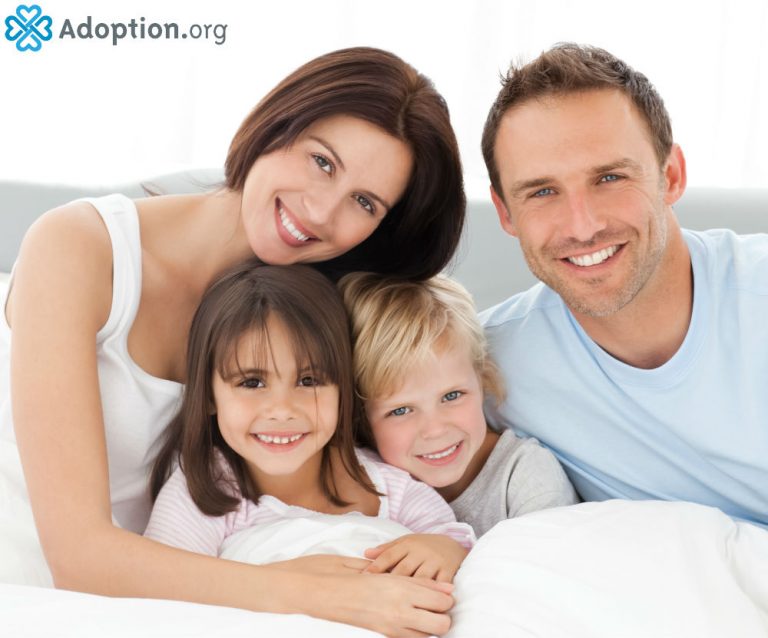 Parenting a child takes a lot of work. From diaper changes to soccer practice to helping with college applications, the work of a parent never ends. If you adopt a child, do you get paid for all your time and effort? The short answer is no—you actually pay a lot more as an adoptive parent than you would as a biological parent.

One of the main reasons behind the misconception that adoptive parents get paid is that people mix up foster parenting and adoptive parenting. If you foster a child, you receive a small stipend from the government to help offset the costs of caring for the child. However, if that stipend goes where it belongs—to the care of the child—there is no way you could make a profit. The stipend is often not even enough to give the child a good quality of life, so even fostering costs money.

In fact, becoming an adoptive parent costs so much more than having a child biologically. It typically costs anywhere between twenty and fifty thousand dollars to adopt a baby. That’s a lot more than simply paying the medical costs of a pregnancy.

After all the adoption fees are paid, an adopted child costs just as much to raise as any other kid. There are no stipends, because the child isn’t a ward of the state.

Adopting (or fostering) a child is not a way to make money. Adoption is not an act of charity. It is simply another way of growing a family and having a child to raise and love, not “just like they’re your own,” but because he or she is your own.

What Are the Best Adoption Agencies in Ohio?

What Are the Best Adoption Agencies?