What If My Biological Family Doesn’t Want to Meet Me? 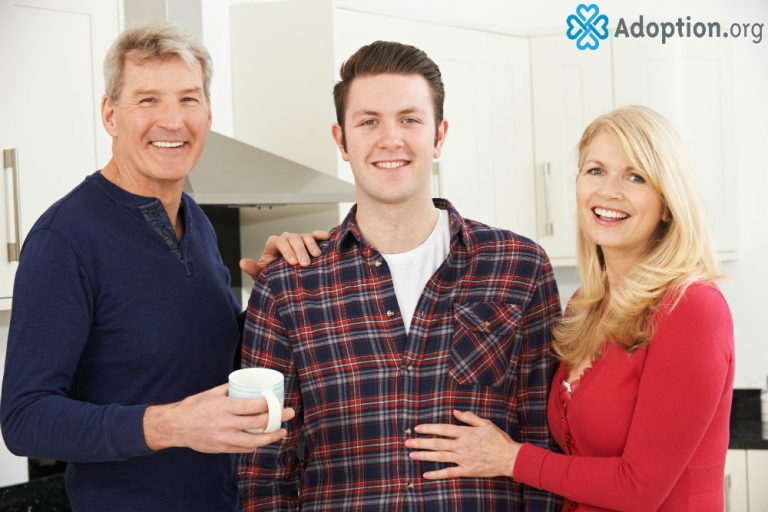 Not every adoption reunion ends in a warm embrace. Some end in tears and a sense of loss. Adoption is emotional for all parties involved. Reunion shows have many people thinking that hugs and happy tears are the norm. That’s simply not the way it is for many adoptees.

Everyone deals with those feelings differently over time. Some birth parents celebrate the birthday of the child they placed every year. Others have moved on entirely and would prefer not to think about it again. Unfortunately, you don’t know where your birth parents stand until your search is over.

It can be very difficult to reach out to your birth parents. I would move slowly and gently. You have had time to process your emotions while you were searching. Your birth parents have not, and they will probably be caught off guard. If you don’t experience the warm reception you expected, give it time. Allow them time to get used to the idea of having you in their lives.

In some cases, biological parents shut down the lines of communication before they are really opened. If that happens, I recommend respecting their wishes as best you can. You might try to reach out to adult siblings, aunts, or uncles. Even if you don’t end up having a relationship with your birth mother or father, that doesn’t mean you can’t build one with other family members.

Reunions are not always what you hope they will be, but you have to make the most of what you have been given. I truly feel it’s better in the end to know the truth about who and where you came from, even if you can’t salvage meaningful relationships with them. Just be true to yourself, and realize that ultimately it’s their loss.