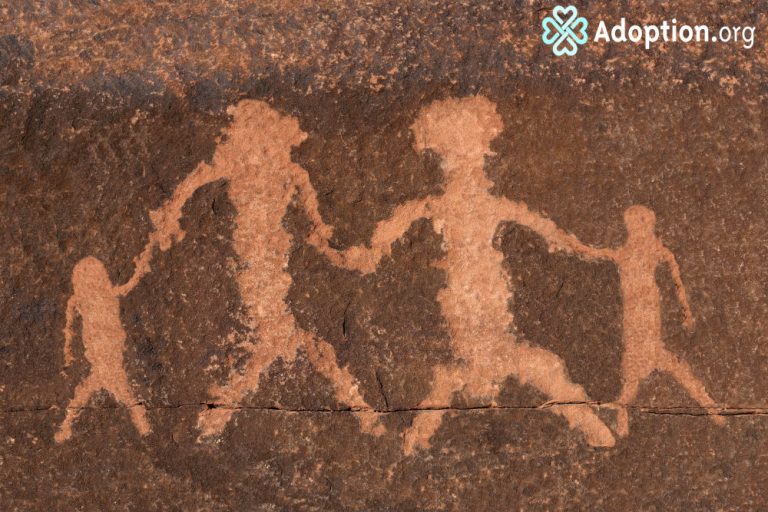 The history of non-natives adopting Native American children in our country is long and marred with abuse, coercion, and unethical practices. In 1978 the Indian Child Welfare Act, commonly known as ICWA, was created to address a nationwide epidemic of predatory or unethical adoption of native children. ICWA prioritizes native children’s placement in a native American home, preferably of the same tribe. Recently, a Texas federal court challenged ICWA, saying it was unconstitutional. That case is still working its way through the federal courts, but at the moment, the parameters for non-native Americans adopting a native American child make the process not impossible but add a layer of complexity to an adoption.

Firstly, for a child to be considered a native American under ICWA, he has to have a parent or grandparent who is a registered member of a specific tribe. Each tribe has different rules about how much native heritage one has to have to register. Many people in the U.S. have long-standing family stories about being “partially” native American, but those kinds of family legends, however prevalent, have no merit in adoption unless the birth parents can prove that a direct family member was part of a tribe. In the event you are matched with an expectant mother who does have provable, legitimate tribal heritage, you can expect that this will make your adoption process longer. In most cases, if it is a private adoption, tribal judges are happy to cede to the wishes of the birth parents as with who their child should be placed. Generally, this process occurs in the form of mediation or court date after the child’s birth. If you are adopting interstate, the ICWA hearing must take place before you can begin the process of being cleared for ICPC.

In summary, it is possible for someone with non-native heritage to adopt a child who is native American. However, the adoptive parents need to be prepared to endure an extra layer of procedure and to understand that the ICWA hearing is a non-negotiable part of the process. While it is rare these days that an ICWA hearing will not rule in favor of the prospective adoptive parents, it is still a possibility for which one needs to be prepared. Much like how many states have revocation periods, prospective adoptive parents need to understand that there is always a possibility in any adoption that the child you initially matched with may not be the child you end up adopting.

Julianna Mendelsohn lives in sunny South Florida where, odds are, it is hot enough right now that she’s sweating just a little, no matter what she’s doing. She is the brains, brawn, blood, sweat, and tears behind The Adoption Mentor and is thrilled to be able to help others build their families through adoption. She is a former elementary school teacher, current MS in school counseling student, Sephora junkie, and the momma via domestic adoption to one lovely daughter.

What Can I Expect with My Parents Adopting a Child?