How Can I Adopt Syrian Refugees? 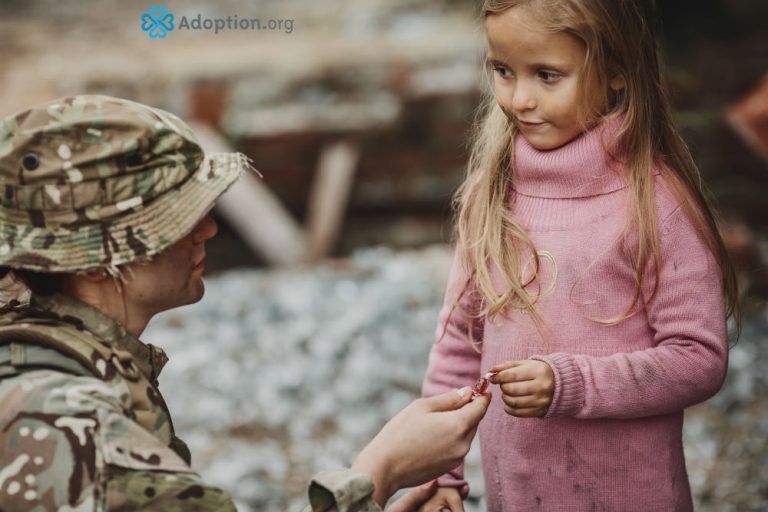 Whenever crisis hits it is hard not to think of the children. From natural disasters, like the earthquakes in Haiti and the tsunami in India, to man-made disasters, like the violence in Democratic Republic of Congo and Afghanistan, images of children in such profound need are heartbreaking. And no humanitarian crisis is worse than the conflict in Syria.

Since war broke out in March 2011, an estimated 12 million Syrians have been forced to flee their homes. About 5.6 million have fled to neighboring Turkey, Lebanon, Jordan and other countries. And 6.8 million have become IDPs (internally displaced peoples), many living in makeshift camps. Of this refugee population, an estimated 75% are women and children. Images of homeless children, possibly orphaned, has caused many people to explore the adoption of Syrian refugees. If children are in need of a home, why can’t a willing family step forward to be that forever home? Unfortunately, it’s not simple.

In order for the United States to approve the adoption of a foreign child, you must be able to prove the child you are adopting is indeed an orphan. This can be problematic because though the children seen in Syria appear to be orphaned, many have been separated from their parents, and international aid groups are struggling to reunite them with their families and communities. Of those actually orphaned, an additional hurdle is that when tremendous turmoil occurs in a country, often the first thing to disintegrate is a nation’s infrastructure. In Syria, few hospitals, schools, and bureaucratic buildings remain, making it extremely difficult to track the origin of the attended adopted child.

But even before the war broke out, the adoption of Syrian children was not allowed. The U.S. Embassy in Damascus, which ceased operation in February 2012 due to violence, used to have a message stating: As a Shari’ah Law country, Syria does not recognize or provide for adoptions of Muslim children. In Shari’ah (Islamic) Law it is forbidden to adopt a child as the concept of adoption is understood in the United States. Per the U.S. Department of State, countries in which Shari’ah Law is observed vary in their allowance of adoptions by foreigners. In order for adoption to occur, prospective adoptive parents must appear before the Shari’ah court and obtain a written release. Written releases are very rarely, if ever, granted to prospective adoptive parents who are not Muslim.

But there are other ways to get involved. USAID maintains an active list of organizations responding to the humanitarian needs of Syrians. Some, like Save the Children, even offer opportunities to sponsor a child. There may be local organizations through which you can make a difference as well. One such group is Hearts for Refugees, in San Diego, through which you can “adopt” a Syrian family who has made their way to the United States. Want to learn more about the ongoing emergency humanitarian crisis in Syria? Visit the United Nations Refugee Agency UNHCR, for the most complete and up-to-date information.