How Can I Make My Open Adoption Successful? 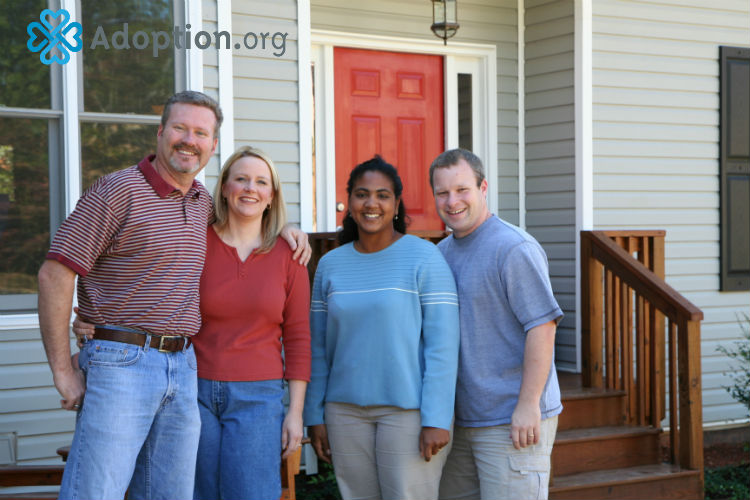 There are so many myths and fears about birth parents: they are evil; they are going to show up at your home and kill everyone; they are going to kidnap your child. None of this is true! When you see these things in Hollywood, they do so for ratings. The fact is: there are thousands of domestic adoptions every year and the vast majority of them are positive experiences. Open adoptions can be positive experiences as well, especially if the adoptive parents have a positive outlook and make an effort to build a relationship from the outset. This means having empathy for the birth parents, having open communication and setting clear expectations and boundaries. Which leads to my second point.

An adoption agreement, also known as a Post-Adoption Contact Agreement, is a legal document, prepared by attorneys and approved by the Court. It stipulates how, when and where visits are to take place. The agreement, between adoptive parents and the birth parents, can indicate the following: mode of contact (birthday cards, telephone, face to face, etc.); frequency of contact; and persons involved in contact. Adoption agreements promote success because it creates boundaries and expectations in advance, in writing, without ambiguity. For example, if an adoption agreement states “monthly phone calls are allowed between birth parents and children the first Sunday of every month at 7 p.m.,” it’s clear that phone calls cannot take place at 3 a.m. in the morning! Adoption agreements protect all three parties involved, most of all, the child. Seek legal advice should you choose this route.

Depending on what state you live in, the adoptive child may have some input in planning his/her future. For example, in certain states, children 10 years of age and above may have a say in whether to change his name at adoption. This empowers the child and reduces power struggles. In an open adoption, the older the child gets, the more the child should speak up. If she wants to increase phone calls to the birth parents, then by all means, do so! If she does not want to visit a particular month, then all parents must consider skipping visits that month. For a younger child that may not be able to express his feelings, if his behaviors deteriorate after a visit, all parents must re-evaluate what is happening during the visit and how to reduce the stress on the child. The bottom line again is to do what is in the child’s best interest.

It is possible the birth parents may lose interest after a few years and drop off. Or they may get their act together and become productive members of society. Isn’t that what we should all be rooting for? That’s nothing to be feared. Open adoptions are hard but there is so much potential for good, especially when everyone is working together. Working as one cohesive unit is easier said than done, however, it is possible!

Derek Williams is an adoption social worker and has been in the field of child welfare and behavioral health since 2006, where he has assisted families in their adoption journey. He and his wife started their adoption journey in 1993 and have eight children, six of which are adopted. His adopted children are all different ethnicities including East Indian, Jamaican and Native American. He loves traveling with his family, especially to the East Coast and to the West Coast and is an avid NY Mets fan! Foster care and adoption are his passions and callings for Derek, and he is pleased to share his experiences with others who are like-minded.