How Can I Have a Positive Perspective about My Adoption When I Don’t? 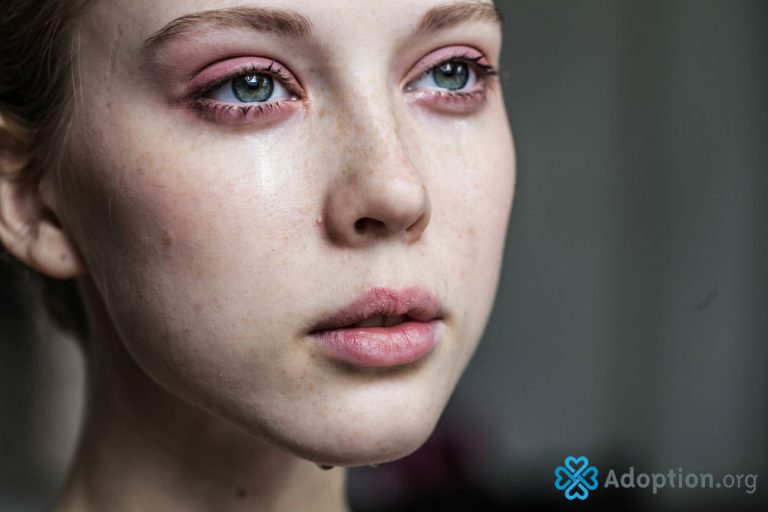 Just take a deep breath and think of it like this: The way our lives start out is pretty much the luck of the draw. Whether you were raised by your biological family or an adoptive one, that’s the hand you were dealt. It is what it is. What really matters is where you go from here. There are no guarantees in life. As an adoptee, you may think your life would have been better off if you had been raised by your birth family, especially if you had a difficult life with your adoptive one. You don’t know that, though.

For example, my parents adopted my little sister when I was 10. My parents had a terribly messy divorce two years later that landed our mom and dad in different states. My sister and I were living with our mom, who was suffering with manic depression. I was basically a middle schooler taking care of a toddler. To say my sister had a difficult life would be an understatement.

When she turned 18, she wanted to find her birth family. I helped her search and ended up finding them on a website listing people’s arrest records. Her birth mom had drug charges and felony neglect cases. She had lost custody of her other children to the state. Her birth dad had domestic violence charges and drug cases. Still, she wanted to meet them. They hit it off so well that she went to live with them for a bit. That lasted several weeks until she learned her mother was prostituting herself for drugs.

See, we often paint these wonderful pictures in our heads about where we came from. That’s not always the case. My point is, no matter how your life started or what you have been through, you are on the path you were meant to be on. Don’t think about what could have been, but what is. Use your life, your journey, to make a positive impact. You can use the events of your past as fuel to push you toward your dreams, or you can find a way to use your story to help others. At some point you have to stop being a victim of your circumstances and take control of your own life. Don’t let your adoption weigh you down—let it lift you up.