What Can I Do to Prepare for a Successful Open Adoption? 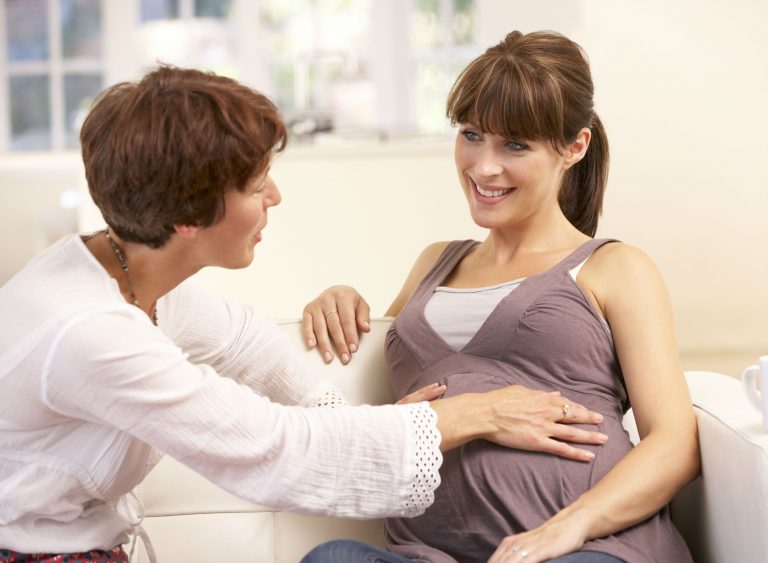 When asked about open adoption, I often refer to it as “the greatest unknown.” Open adoption looks vastly different for each situation and can change at the drop of a hat. It may seem that open adoption would be complicated or messy. However, open adoption can be incredibly beautiful and healthy when treated with care and respect. A successful open adoption really relies on two things: honesty and communication. If these two rules are followed, you’ll have laid a foundation for success.

The first step to prepare for a successful open adoption is to get out in front of it. Whether you are adoptive or birth parents, you need to remain honest with both yourself and all parties involved. State what you hope your open adoption looks like. Ask any questions you might have. What is the other side willing to do to make the open adoption successful? Are there any deal-breakers?

Take the time to sit with all involved, including your agency if applicable, and dream about what open adoption will look like for you. Don’t just discuss what the next year will look like, but what you hope the next 18 will. Remaining honest will allow you to get out your “non-negotiables” and also initial hopes for the open adoption. As open adoptions do not look the same, you may find that each party has a different idea and hope for that relationship. Addressing these differences early will make a world of difference to your open adoption relationship.

The second step to prepare for a successful open adoption is to keep open communication a priority. If you are an adoptive parent, do not make promises you cannot keep. While it may seem in your best interest to let the birth parents take the wheel in the months prior to your child’s placement, it will be harder in the long run if you do not communicate your hopes and expectations. If you are a birth parent, it can be difficult to not feel like you are asking too much of the adoptive parents or to be worried you might come off in a bad light. If either party has something to say, the beginning is the time to do so. This will prevent surprises and minimize miscommunication in the future. This will also allow for you to begin a relationship on the same page, clearly knowing the expectations of an open adoption. It will also help you to communicate for the years to come, having known you are able to speak openly and honestly without fear of any sort of retribution.

Adoptions can be a story of change. People move. Circumstances are flux. Relationships come and go. Establishing a base of open communication and complete honesty will allow for those changes to be handled with care. It is easy to want to “play nice” and make sure that no one has hurt feelings in the beginning of an adoption. While this is normal, for the sake of the child, it is important to remain honest, open, and willing to compromise.

What Does It Mean to Be an Adoptive Family