How Do I Cope with a Failed Adoption Match? 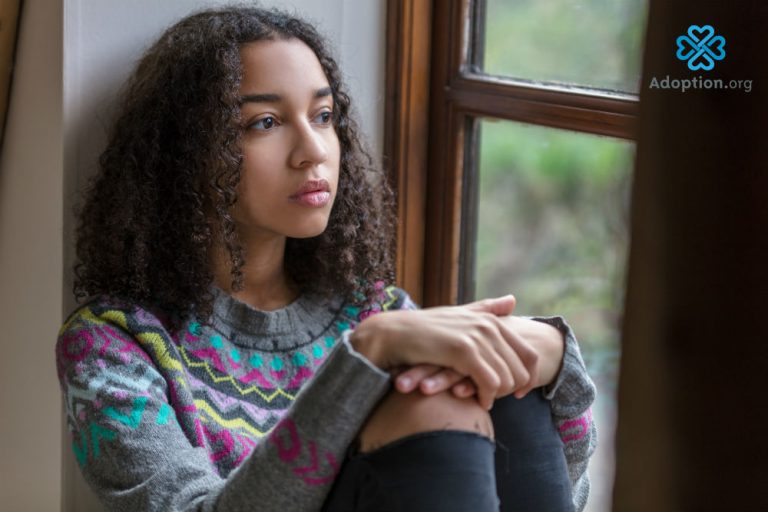 “Everywhere I went reminded me of what was promised but what didn’t come to be. I thought I was found, I thought my search, my longings, and my loneliness was going to be exterminated. The pain would cease, and I would be identified as part of their family.”

How do you cope after a failed adoption match? You have to trust that there is a family out there for you and never give up hope. I realized this after many failed adoption matches. The first time I was so close to finding my forever family the mother became abusive. After four years of terror, she realized she couldn’t make herself stop, so I was left with a trash bag full of clothes, and I was told to sit and wait on some concrete stairs until someone came for me. A social worker noticed me. I was filed as abandoned and placed into a foster home.

The second time was no easier. I thought I had found forever but it was not much different from the first home, only the abuse intensified. I began to dream about the home where I would be free to be a kid. That day had slipped through my fingers, twice, when the state removed me from my second home. I moved again clear to another coast on the United States mainland, and I was certain this would be my forever home, but like the others, fate had decided that home was not for me after infidelity played a heavy role in the divorce of my caregivers. I was devastated because even though I was treated well, the fall out between my guardians was the extinguishing of my hopes. I became so numb. By then I was 19 years old, I was tired of failed adoptions so I was running the streets, and hanging out with hardened souls. I knew they were not good for me to be around, but they were the ones who accepted me; I belonged. Searching for family in the streets only led me down the path of depression, and I ended up having a run-in with the law.

Searching for a place to change my life, I went into a residential program called Christian Encounter. It was the last place I expected to find my forever family. I lived at a residential faith-based group center for two years, and during that time, I was loved and accepted. They wanted to know the hard parts of my life and see me get to the best parts of my life. They helped me to dream of options I never had considered for myself. They helped me get into community college, which led to a four-year, and now graduate college. They fought hard to show me I was lovable. As I grew older, their love never stopped. My family is huge, and for me, I didn’t end up getting my forever family right away. I got my wonderful adopted family as an adult.

I guess I want to say for anyone who is out there that is wondering if adoption is possible, after a failed adoption, I want to tell you yes. It doesn’t matter how old you are, whether a child or an adult. Whether you have had a few hard run-ins, or have been Mr. or Mrs. Independent throughout your life, the truth is this: there is someone in this world who will love you and graft you into his or her heart. Don’t give up on your search for forever. You are worth it. You may be the balm to someone’s else’s heart as well. Today I work with women and children who are fighting to know how much they are loved at a place called Acres of Hope.  You might be the one that adopts someone into your heart who needs you while filling your own heart in the process. Don’t give up on you.

A Survivor of Failed Adoptions

Jacqueline Turner is a worldwide sensation. She is a graduate of William Jessup University and is currently finishing her master’s degree in Leadership at Western Seminary. She has worked with foster, adopted, and homeless youth, helping to restore their lives. She has been featured worldwide on radio shows, podcasts, news stations, and in a film called My One Christmas Wish which tells her own story of fighting to have a family. Jacqueline has a passion for teaching people to come close enough to see the story behind the scenes.

Is “Giving Baby Up” for Adoption a Bad Phrase?

What Is a Semi-Open Adoption?

What International Adoption Countries Are Best for Adoption?

Can I Find My Birth Parents for Free?