What Ethical Issues Are Important to Understand in International Adoption? 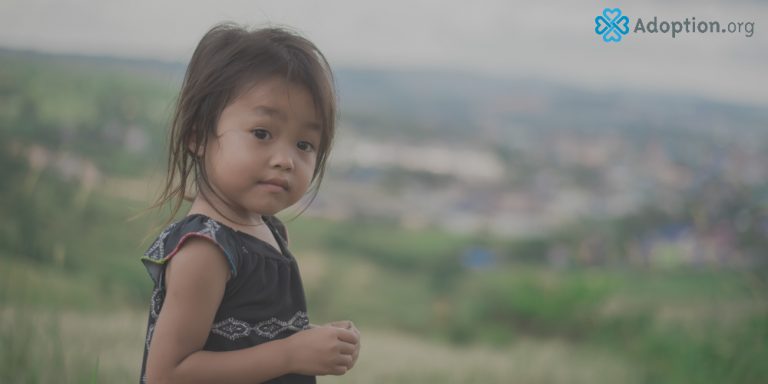 Adoption is a complicated issue. But when you consider international adoption, the ethical issues become even more complex. Best ethical practices are important in any adoption, but in international there are not only the birth family, the adoptive family, and the prospective child to consider; the sending country and the receiving country act as agents as well. Consider the following:

The Source of the Children

Unlike in domestic adoption, where a birth mother may choose a prospective adoptive parent for her child, most children in international adoption are in foster or orphanage care. Relinquishment of the child by the birth family may be due to poverty, disease, stigma, or even the birth family’s inability to care for a child with special needs. But corruption and fraud do happen. In 2007, for example, almost the same number of children were adopted from China as from Guatemala, a country 88 times smaller. Concerns over the selling and trafficking of children led Guatemala to close all international adoptions that same year. But there is good news. Thanks to the 1993 Hague Convention, all Hague Convention countries must comply with standards preventing the abduction, sale, or trafficking of children. This means if you are considering adoption from a Hague Convention country, your prospective child will have been found free and clear for adoption by both the U.S. government and the child’s country of origin.

Click here for more information on adopting from a Hague Convention country.

Where Will the Child Have the Best Future?

Whether a child’s future is best served in his or her birth country or abroad is a highly sensitive and potentially controversial question. One of the provisions of the Hague Convention is that, prior to considering international adoption, every effort must be made to place the child in his or her country of origin. Considering all nations have a duty to protect and care for their citizens, including abandoned children, international adoption is often a last resort. But international adoption should never be thought of as a right but rather a privilege for both the receiving and the sending countries. The sending country must be assured of the potential for a better future for the child, and the receiving country must demonstrate a willingness to protect the rights and future of that same child. This protection includes background checks, home studies, and dossier compilation, as well as a mandate from the Hague Convention that all prospective adoptive parents complete a minimum of 10 hours of prospective adoptive parent education prior to placement. This education is designed to prevent disruptions in adoption and may include topics such as attachment issues or transracial and cross-cultural parenting.

It’s Not Just a Child; It’s a Country

When a child is adopted internationally, his or her journey does not end after arriving in the receiving country. While some may argue that the child’s immediate need for love and a sense of permanency has been met, such a view does not take the whole child into account. When you choose to adopt internationally, you don’t just gain a child; you gain a whole country. As an international adoptive parent, you have a responsibility to connect your child to his or her birth country and identity. Whether through celebrating holidays and traditions, learning a language or cultural practices, or simply cooking a meal, it is important to recognize and explore the cultural identity of your child. To insist otherwise is to deny both the importance of the sending country and what makes your child unique.

Jennifer S. Jones is a writer, performer, storyteller, and arts educator. In a small government office in China, Jennifer became an adoptive mother. She is passionate about the adoption community and talks about the ins and outs, ups and downs, joys and “Is this really us?!?” whenever she can. She writes about her experiences at www.letterstojack.com.

What Are the Best Adoption Agencies?

How Does Adoption from Texas Work?

How Do I Prepare To Visit My Birth Child?

How Does Adoption Work?

What Is My Role During Mother’s Day?