What if an Expectant Mother and Father Disagree with Each Other on Adoption? 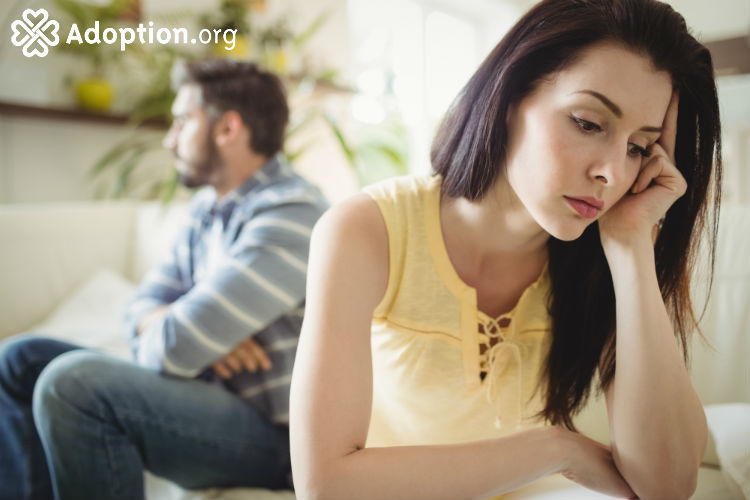 Legally, mothers typically have more rights than fathers when it comes to children. For example, all states require the birth mother’s consent to the termination of her parental rights in a domestic adoption, but not all states require the father’s consent for the adoption to take place. This means that it’s possible for a woman to place her child without the man’s consent, but it is nearly impossible for a father to place without the mother’s consent. Fathers can attempt to contest an adoption if the mother wants to place, but there is no guarantee that he will be successful.

Morally speaking, if a parent is truly willing and able to raise their child, they have the right to do so. For one parent to strip the other of the right to parent without reason is unjust. Even if one parent truly believes that adoption is the best thing for the baby, they shouldn’t ignore the other party’s desire to parent. If one or both parents are in a place where they could legally parent, they should be unanimous in the decision to place.

The ultimate thing both parents need to consider is the welfare of the child. When the child is prioritized over the desires of both parents, they can oftentimes come to an agreement. If the parents are together, can they provide a stable home, financially and emotionally? If they are not, can they come to a custody agreement amicably, rather than putting the child in the middle of a legal battle?

There is no perfect answer, and every situation is different. If at all possible, both parents should analyze the situation objectively and logically, and decide together what is best for the child.