How Do I Find Out My State Laws Regarding Adoption? 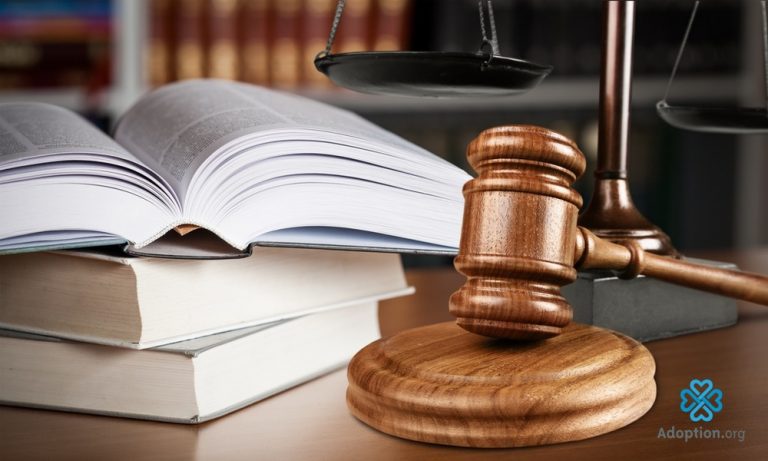 Choosing to build your family through adoption is a wonderful decision, but for many families, trying to figure out where to begin can be daunting. Federal laws set the foundation for adoption, but domestic adoption and adoption from foster care are largely governed by state laws. Though many states’ adoption laws are not uniform, there are a few guiding principles which are widely accepted.

Most importantly, every state recognizes that adoption should always be in the best interest of the child. An adoption is never finalized until after a probationary period during which time the adoptive family must file a series of post-placement reports addressing the health and well-being of the child. There are elements of these probationary periods which do vary between states, and these include the frequency of reporting, the length of time in which reports must be filed, and the court proceedings necessary to finalize the adoption.

Another guiding principle that is widely accepted across the United States is that the act of adoption severs the child’s legal ties with his or her biological parents. States recognize that consent for the adoption must be freely and willingly given by the biological parents. Maternal rights must always be given, but states vary in paternal consent laws. The Supreme Court has ruled that a state may not deny an unwed paternal father the right to either parent the child or consent to the adoption. As a result of this ruling, the putative father registry was created to provide unwed men a legal option. Currently, only 33 states have this registry. Once the child is adopted, the child becomes the adoptive parents’ child with all the rights and privileges as if the child had been born to them. Every state recognizes that adoption is permanent.

Other things that vary from state to state include laws regarding home study requirements, advertising to prospective birth mothers, birth mother expenses, consent laws, and the terms for finalizing the adoption. So where do you begin? An excellent jumping-off point is to visit the U.S. Department of Health & Human Services Child Welfare Information Gateway. Here, you can access relevant information on your state’s rules and regulations regarding domestic and foster care adoption.

Are you interested in international adoption? Those laws are governed by federal mandate, and the rules regarding adoption procedures are set by the U.S. and your prospective adoptive child’s birth country. That said, every prospective adoptive parent, whether doing international, domestic, or foster adoption, must first complete a home study, which is run on the state level, so regardless of how you intend to adopt, understanding your state’s laws regarding adoption is important.

Jennifer S. Jones is a writer, performer, storyteller, and arts educator. She holds an MFA (Playwriting) from NYU Tisch. She has written numerous plays including the internationally renowned, award-winning Appearance of Life. Her amazing transracial transcultural family was created through adoption from China and India. She is passionate about the adoption community and talks about the ins and outs, ups and downs, joys and “is this really us?!” whenever she can. She writes about her experiences at www.letterstojack.com.

What Books about Adoption Would You Recommend for Children?