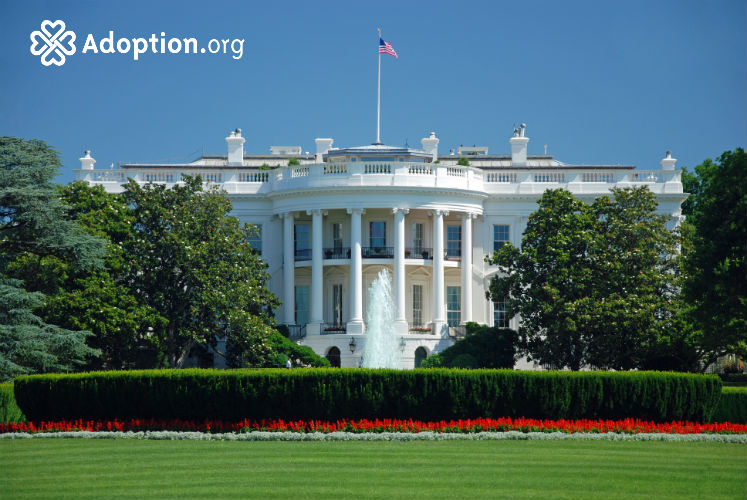 Former President Barack Obama has endured much speculation about his past and familial origins. While it is common knowledge that he is from Hawaii, he does, in fact, have adoption in his past! While Obama was NOT actually adopted, according to an article published in The Boston Globe, his father, Barack Obama Sr., allegedly told immigration officials that he planned to place his son for adoption once his then-pregnant wife, Ann Dunham, gave birth.

According to The Boston Globe article, “The elder Barack H. Obama, a sophomore at the University of Hawaii, had come under scrutiny by federal immigration officials who were concerned that he had more than one wife. When he was questioned by the school’s foreign student adviser, the 24-year-old Obama insisted that he had divorced his wife in his native Kenya. Although his new wife, Ann Dunham, was five months pregnant with their child – who would be called Barack Obama II – Obama declared that they intended to put their child up for adoption.”

The article goes on to note, as has been widely publicized, that Obama had little contact with his father in later years, and his mother never mentioned an adoption choice before she passed away. The article also speculates the possibility that the story was a fabrication by the Obama’s father in order to get immigration officials off of his back.

No matter why the story came to be, what a story to imagine! The whole course of history could have changed had the decision been made to place the former president instead of parent, or maybe Obama would have found his way to the presidency no matter what. We will never know, but we can definitively say that the former president was not adopted and be envious that he was born and grew up in a gorgeous state!

For adoption stories and information about adoption celebrities, go to Adoption.com.