When Did Foster Care Start? 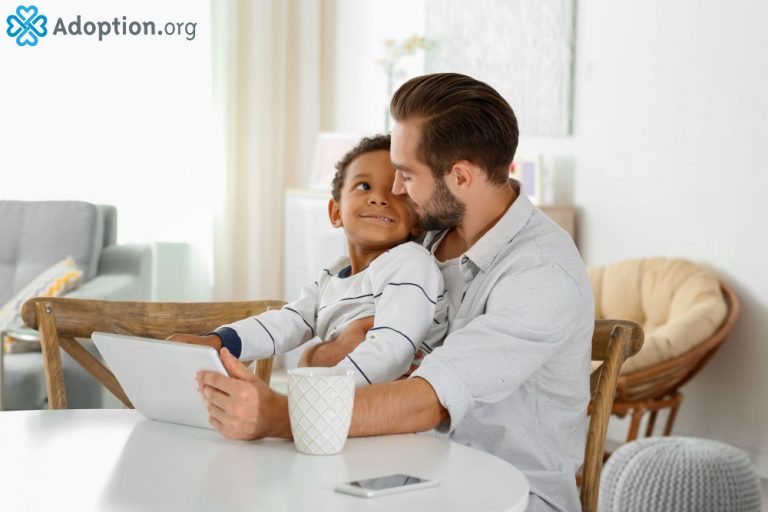 In the United States, there are roughly 429,000 children foster care. Foster care is a system designed to provide temporary living arrangements for children whose biological parents are unable to care for them. Some of these living arrangements may lead to permanent placements—adoption—and some may lead to the reunification of the child with their biological family. But how did this incredibly complex institution come to be?

The idea of foster care can be traced as far back as ancient Greek and Roman societies. Upon the death of parents, orphaned children would be taken in by either relatives or other families, and these families would be compensated by the ruler. Indeed, references to fostering a child can be found in the Bible, the Torah, and the Qur’an. In the United States, the system of foster care began as an offshoot of the English Poor Law of 1562. Essentially a form of indentured servitude, the law permitted well-to-do families to take in poor and/or orphaned children and use these children for service until they came of age. The first instance of this form of “foster-servitude” can be traced to a seven-year-old boy named Benjamin Eaton, who lived in the nation’s first colony of Jamestown in 1636.

The idea of “foster-servitude” continued over the next two centuries, but in 1853, Charles Loring Brace founded a program that would become the foundation of modern day foster care. New York in the mid-19th century saw thousands of children living homeless and neglected in the streets. Brace, a minister and director of the New York Children’s Aid Society, conceived Orphan Trains to move these children from the overcrowded cities of the east coast to rural areas in the Midwest. From 1853-1929, it is estimated that over 120,000 children were moved to foster homes around the country. Though Brace’s intentions were good, it should be noted that families receiving these children were not screened, and little to no post-placement follow-up ever occurred.

In an effort to keep better records and to start considering the child’s needs when finding a placement, states began to pay families for foster children’s boarding. The first instance of this was seen in Massachusetts. In 1885, Pennsylvania passed the first licensing law, requiring all placement families to be licensed by the state. The federal government took notice and in 1935 passed the Social Security Act. The act authorized the first federal grants for child welfare services with the stipulation that state inspections of all foster families’ homes must take place prior to placement. The modern day foster care system was born.

Since that time, the foster care system has been ever-evolving. The Adoption Assistance and Child Welfare Act of 1980 established federal procedural guidelines for children entering foster care and required courts to regularly review child welfare cases. Then, in 1997, the landmark Adoption and Same Families Act (ASFA) was passed. The law led to sweeping change with less emphasis on reuniting biological families and more focus on putting the child’s health and safety concerns first. The law established state accountability systems wherein states had to prove a child’s life was improving in the current placement and for the first time ever encouraged states to expedite permanency decisions.

Today’s foster care system differs greatly from the system Benjamin Eaton encountered in Jamestown in 1636.  Kinship, group homes, and foster-to-adopt placements exist throughout the country. Federal and state laws require interested foster families to take courses, submit to home inspections, and receive certification prior to placement, and thanks to federal oversight, foster children are able to access a wealth of resources from Medicaid to WIC to SNAP to school breakfast and lunch programs–all of which contribute to the mental, physical, and emotional health of the child. Though the foster care system in America is still evolving, it is worth reflecting upon how far we have come…and where we might go next.