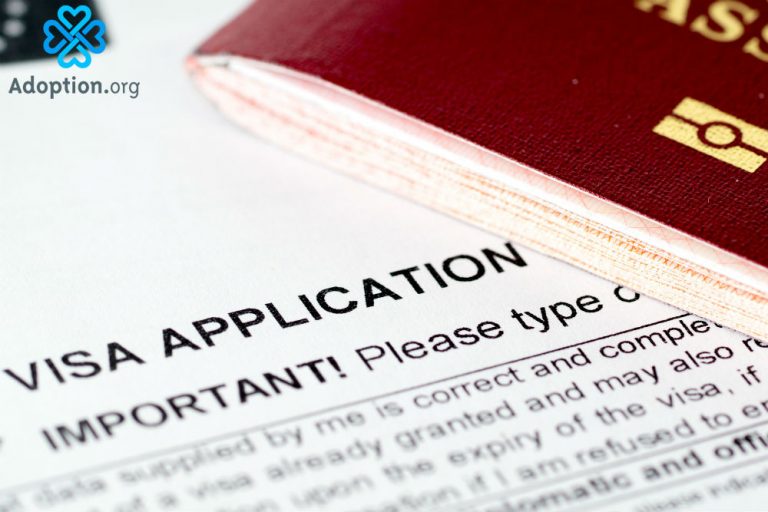 On the journey to adopting internationally, there are many steps. Beginning with your home study, assembling your dossier, and filing an I-800 or I-600, each form brings you one step closer to becoming a family. The last step to bring your newly adopted child home; is to receive a visa for your child so they may enter the United States.

Whether you are adopting from a Hague or a non-Hague country or pursuing an immediate relative adoption process, all internationally adopted children who enter the United States are required by law to have visas. Here’s how it works:

The IH-3/IR-3 classifications are for the adoptions completed within the child’s country of origin. In this case, upon entering the United States, the child automatically becomes a U.S. citizen.

During the visa process, the Embassy or Consulate will ask for a variety of documents including your new child’s passport, a written court order for the adoption, the child’s birth certificate, the child’s medical report, vaccination records, and if you adopted from a Hague Convention country, Article 23.

Passport size photos of your child as well as country-specific adoption documents may be required. The consulate will conduct a short interview with the adoptive parents and child, and after the consulate will issue a decision. Typically, parents can pick up their child’s visa 2-3 business days later, but timeliness will vary from country to country, so be sure to consult your adoption agency.

Still curious how the visa process will work for your family? Visit U.S. Citizenship and Immigration Services for more country-specific information.