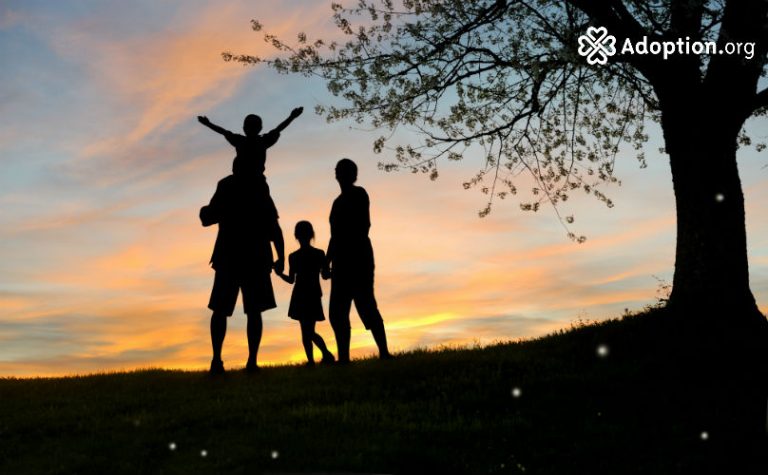 The answer to that question depends greatly on who you ask. I am an adoptee. I do not believe adoption is trauma. I feel that an adoption can be a traumatic experience for some if it is handled badly, but I do not believe it always is. Generally, when people speak of adoption trauma, they also discuss loss. I did not feel like I experienced a loss as I was growing up. I didn’t really understand that claim until I was reunited with my birth family. Now, looking back on things, I do feel like I missed out on having my birth family in my life all those years.

There have been studies conducted on DNA trauma. They claim that victims of events such as the Holocaust pass trauma through their DNA to future generations. Those studies are being questioned by experts.

I do think there are some things one could do to minimize any negative effects that could be caused by adoption. Open adoption should at least be considered; it gives the child a chance to know who and where they came from. The amount of contact the child has with the birth family can be negotiated between the birth and adoptive parents. That can also be changed over time as the needs of the child change.

Also, the child should always know they are adopted. The conversation should be started before the child is even old enough to know what it means. It’s better for them to know through casual conversation than to be sat down and told. The child should be allowed to speak freely about their adoption, and they should feel comfortable asking questions as they arise.