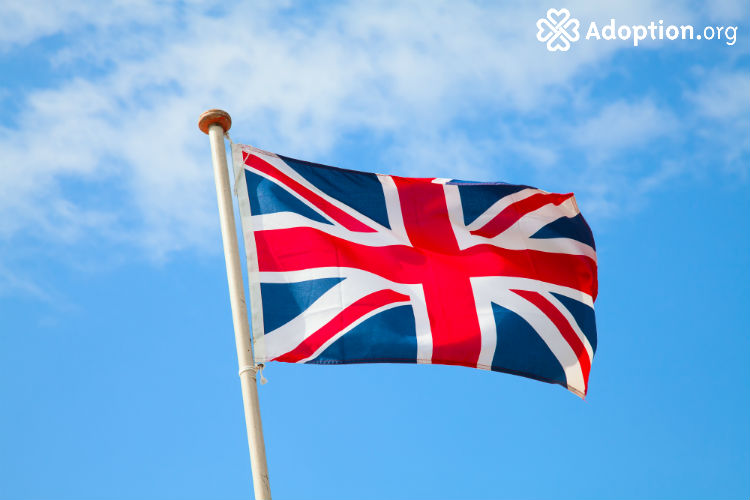 An endless summer vacation is a dream for many, but only a reality for two rambunctious brothers known by millions as Phineas and Ferb. The cartoon “Phineas and Ferb” jumped on the scene as an immediate hit. My 17-year-old son still loves watching it with his younger brothers. The show chronicles Phineas and Ferb as they find daily mischief to get into while their sister Candace tries desperately to get her mother to catch them in the act. While the familial connection between Phineas and Candace is relatively obvious, many have questioned whether the very quiet, green-haired Ferb is adopted or has a different backstory altogether.

I must admit that before this question was posed, I had not — as a mom of five — taken much time to really delve into the backstory of one of my son’s favorite cartoon characters. I have probably “seen” about 20 episodes, but not really watched or analyzed each one. After convincing my son that I was indeed actually writing about Ferb and lots of eye rolls, we set out to watch a few episodes to get to the bottom of the adoption theory.

It is clear from the first episode that Ferb is indeed a bit different. While there are a few instances that show Ferb singing in a joking manner, he doesn’t actually speak. At all. However, his father has a very British accent. It is later confirmed when Candace is on the phone that one of the boys is her stepbrother, though she does not specify which one initially. As Ferb doesn’t speak, we have no way of knowing from the first few episodes if Ferb might also have a British accent. About five episodes in, I am still at a bit of a loss as to gathering an answer myself. My son says he’s never really thought about it, but he’s a 17-year-old teenage boy so his scope of deep thinking is limited and reserved for more important things like girls and how to get out of school work.

To clear the question up, I turned where any “Phineas and Ferb” fan might go to get a good backstory: The Official Phineas and Fern Wiki Page.

The wiki confirms that Ferb is indeed British and is also the stepbrother of Phineas and Candace. He moved with his father, Lawrence, to the United States where Lawrence married Phineas and Candace’s mom. The wiki gives a little more backstory in stating: “Lawrence Fletcher fell in love and married an unknown woman, with whom he had his son Ferb. Nothing is known about Ferb’s biological mother, as she is never mentioned or a part of his life as of now.

“Sometime after the ending of Lawrence’s marriage with Ferb’s mother, he fell in love with an American woman, Linda Flynn, who was previously a pop star. His relationship with Linda began what would lead to a new life for Lawrence and his son.

“Lawrence eventually married Linda. He and his son Ferb moved to the United States to live with her and her children whom they have since shared a happy life with ever since.”

So there we have it. Ferb is not adopted, right? Not necessarily. The wiki specifically mentions that the whereabouts of Ferb’s biological mother is unknown and she is not mentioned further in the show. This leads to the possibility that while Ferb is assumed to be blood-related to his father, he may have been, in fact, adopted by his stepmother, Linda Flynn, when the families combined through a stepparent adoption. I don’t know that we will ever have solid proof as long as summer vacation continues eternally. I am more concerned to find out if Linda Flynn-Fletcher will ever catch on and give Candace the sweet satisfaction of seeing her brothers caught in the act.