What Kind of People Place Children for Adoption? 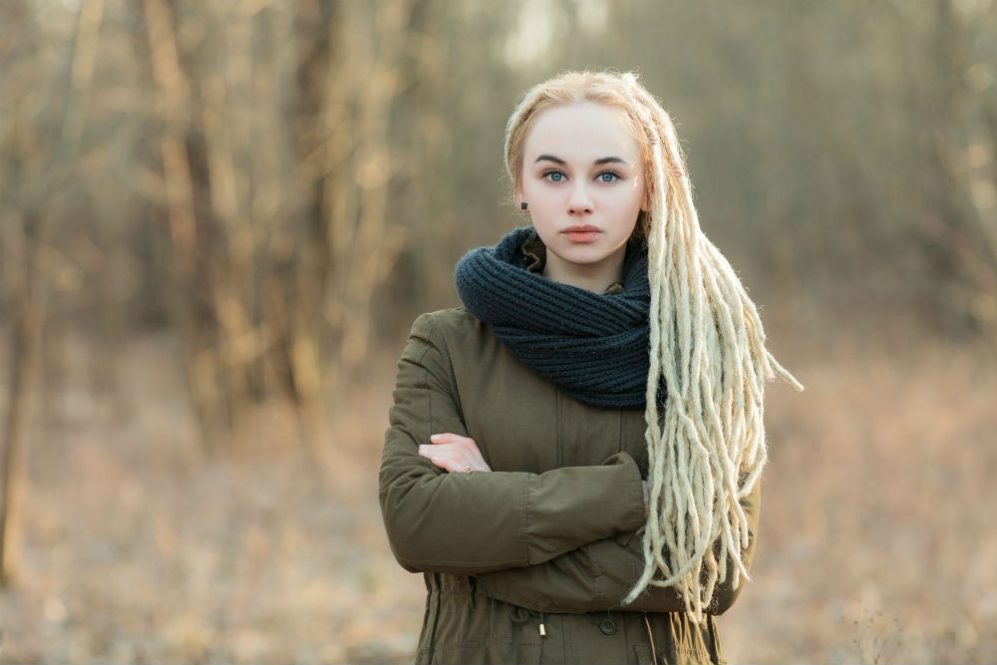 When you picture a birth mother, what do you see? Whatever it is, you’re probably wrong. There are so many stereotypes about women who place their children: they must all be irresponsible teenage drug addicts if they’re so crazy as to “give up” their kids, right? The truth is, women from all walks of life choose to place their children for adoption. There are a wide variety of circumstances that make adoption the right choice. Here are snapshots from the lives of 9 birth mothers I know personally.

I had just moved out of my parents’ house. The birth father was much older than I was, and our relationship was abusive. He insisted that we get married, but I didn’t feel safe. My family was supportive of whatever I decided, so I could have single parented. I had always wanted to be a mother. However, I wanted my child to be raised in a loving, two parent home. I placed my baby daughter during my first semester of college, and am now finishing up my bachelor’s degree.

Sarah* was not in a good place, and had recently been incarcerated. She struggled with her mental health, and didn’t know where she would live after she finished her sentence. She decided that adoption would be the most stable option for her child. She delivered three months before her release, and is now in the workforce.

Lauren was an excellent student. Everyone thought of her as a “goody two shoes.” However, when she was fifteen years old, she got pregnant. She didn’t have any support from her family, and her boyfriend wanted nothing to do with it. Because of her youth and the lack of support, she chose adoption. She placed her sophomore year of high school, and is now married with two children.

Lilly grew up in the foster care system. She was subjected to severe abuse as a child, and as an adult became involved in drugs and prostitution. She was homeless and had no friends or family to stay with. Her baby was born exposed to drugs. She decided she could not care for him, and left him at the hospital. Lilly placed a safe haven baby**, and remains on the streets.

Cassie and her husband Mark were highschool sweethearts who got married shortly after graduation. They conceived shortly after their wedding, and neither of them felt prepared to be parents. They also didn’t have the means to support a baby just yet, so they felt that adoption was the right path. Cassie placed with Mark by her side. They have now been happily married for ten years.

Emily was raped on her way home from her corporate job. This was an extremely traumatic experience for her, especially when she found out she was pregnant. Emily did not believe in abortion, but didn’t feel emotionally capable of raising a child conceived from rape. She placed at 27, and is currently head of HR at her office.

Maria was a young single mother of twin boys. She was living with her parents, who cared for her sons while she worked. As time went on, she saw that her family was suffering. Her mother was her son’s main caregiver, as Maria was spending a lot of time working and socializing. Her sons didn’t know her very well, and she felt overwhelmed every time she was left alone with them. She decided they would do best with someone who could focus more on parenting. She placed when her sons were 18 months old, and is now learning how to care for herself.

Wendy had two teenage sons. Shortly after her divorce, she found out that she and her now ex-husband had conceived a little girl. Her two sons were struggling behaviorally, and Wendy was spread thin between single parenting and work. She didn’t feel that she could dedicate the time and attention her baby deserved, so she placed with a family who could. She placed at 44 years old, and is now working as a dental assistant.

Lucy was 22 when she experienced her unplanned pregnancy. When she was looking at options, she scheduled a consultation at an adoption agency. The people she met with at the agency shamed her and made her feel incapable of parenting. Her family and boyfriend pressured her. Even though she wanted to parent, Lucy gave in to the pressure and chose adoption. She reluctantly placed with a family selected by the agency, and is now struggling with grief and resentment toward the agency and all those who pressured her.

If you find yourself in an unexpected pregnancy and need information, visit Adoption.com.

*names have been changed

** a safe haven baby is a baby that has been left at a hospital, fire station, or police station. The safe haven law mandates these places as safe drop off locations where a woman can bring her baby without facing legal consequences. This law was passed in an effort to reduce the number of children abandoned in unsafe locations.