Life Experiences of an Adoptee 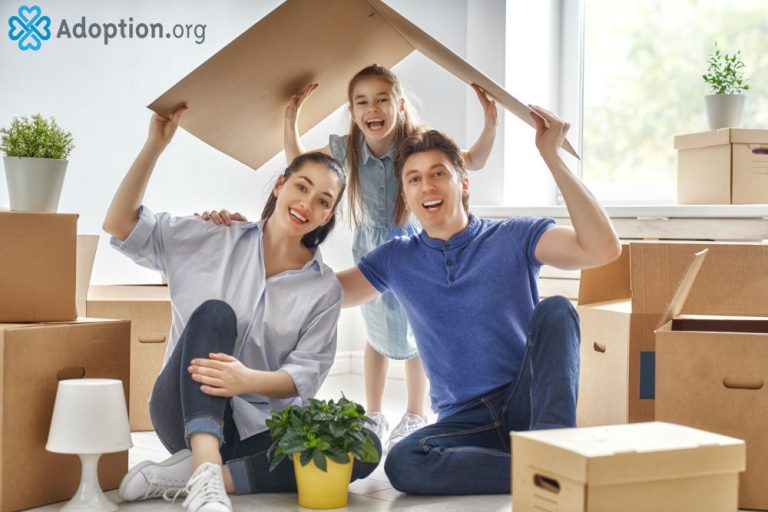 I was raised to be thankful for my birth parents. My adoptive mom enjoyed telling my birth story from her perspective. I was free to speak of my adoption openly, but it was clear that talking about my birth parents bothered her. She would never have said so, but I could see it in her eyes. We didn’t discuss it much, and I was content with my life as an adoptee. My parents were my parents, and that was it. I had a pretty normal childhood. I wondered from time to time if my birth parents looked like me and if they ever thought of me.

When I had my first child, I started to think about my birth family a lot. I registered my information with all of the online adoption registries I could find for an adoptee. Then, I reunited my sister, who was also adopted, with her birth family, and that only fueled my desire to search for my own. Eventually, an online donor sent me a DNA kit. I sent a sample, and in about five weeks, I had the results. With the help of a search angel and my non-identifying info, I found my birth family in 24 hours. I was devastated to learn that my birth father had passed away. I had no idea how I could feel so broken because of a man I hadn’t met. I also learned I had two full sisters and two half-sisters.

Taking that DNA test was the best thing I ever did. I hate that I missed so much time with my biological family. Over the last few years, before my reunion, I stopped speaking to my adoptive parents. Still, it just feels like I have two sets of parents. One is not more important than the other. It sometimes makes me sad to look at old photos of my biological sisters. It feels like I’m missing from the pictures. I would have preferred very much to have had an open adoption. All of my birth family lives out of town, but we do our best to stay in touch and try to look forward, not back. I love them dearly and wouldn’t want another minute of my life to not have them in it.