How Long Does It Take to Adjust After Placement? 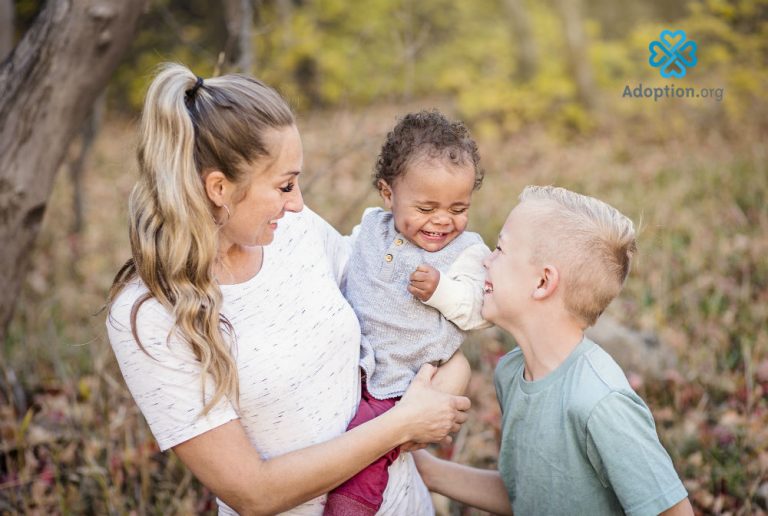 Our adoptions have been as unique as the children they have brought us. Our first son came to us as an infant in the hospital. We were married for 16 years before our boy arrived. I can assure you, we had major growing pains, but I would not change a minute of it. We savored the sleepless nights and the quiet days of babyhood. Painful as it was, I miss those days, the days and nights spent feeding, snuggling, making it through. There is something magical about your first child, some may say especially after a long wait.

A few years later, we added a second child, who also happened to be a toddler. I was terrified. Adding another child opened doors of insecurity I didn’t know I had. Because he was a child of trauma and a toddler and we had a complete lack of understanding of the behaviors we were seeing, it nearly led to a disaster. My mantra for our second son is that the adoption was quick, but the relationship took time. A long time. The adjustment was hard, but the relationship we have now and the boy he has become is good. We have all grown in ways that we could have never imagined. I have talked to many parents raising biological, adopted, and grandchildren, and it’s not often I don’t hear that adding that second child was a difficult process. Phew!

I will not lie. This relationship was the hardest for me. Some days it still is. But it is good, even on the hard days. It has less to do with who he is than who I am. I made mistakes in the bonding process and the adoption process. I didn’t understand trauma, and some of those effects have stuck. In other ways, the relationship has changed so much. We have a genuine relationship. Love, affection, trust. Once upon a time, I doubted that we would have any type of genuine relationship. But it comes.

367 days after our second child arrived, our third child arrived. With her, the connection was instant. We all felt it. She was a firecracker, full of laughter and giggles, sass and an unparalleled attitude. The bond between our second son and our daughter was instant as well. Watching that bond grow has been one of the greatest joys of my life.

Our oldest son had a harder time. He remembers fondly being an only child, but what he forgets is that he truly wanted a brother and a sister, once upon a time. The bond between these siblings has been slower to grow, but these days it’s not unusual for them to play together and lean on each other. Some days they fight like cats and dogs, some days they play peacefully alone, and some days they gang up against each other in the most unlikely, and funny ways.

Be gentle on yourself. Don’t do what I did. Don’t set “goals” in the building of the relationship. Let it take its time. These kids have been through a lot. But the love comes. Some days it looks a lot like fear and mistrust. Some days it’s an abnormal connection, too intimate, too soon. Some days your child shops for a new mom and would happily go with anyone who doesn’t pose a threat. Talk to moms with experience, find your tribe. Relax. It’s ok to be on point, to be diligent and protect these babies that don’t know how to be protected. But give yourself grace on the days you muck it up. Take a deep breath and start fresh the next day. You can do this. You can.

Karla King is a passionate open adoption advocate, adoptive mom, foster mom, wife, reader, avid creator of food, a stay-at-home mom, and Christian. She loves taking care of her family, supporting others on the adoption journey, and watching the world through her children’s eyes.