What Rights Does the Birth Father Have? 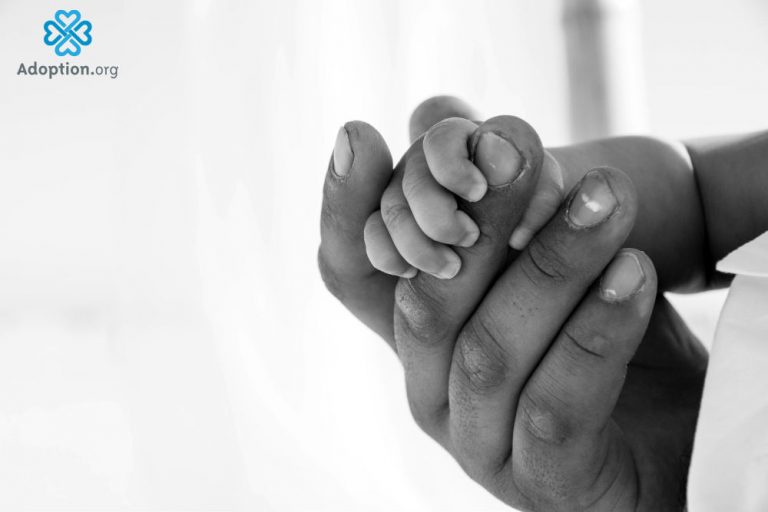 Birth fathers are arguably the least talked about member of the adoption triad. Although they sometimes fly under the radar, they play a vital role in every adoption story. One of the most common questions about birth fathers is regarding their rights: what are they, exactly?

Unfortunately, there is no clear-cut answer. The rights of a birth father are typically determined by the state government, and some states are different than others. It also depends on the situation. Are the birth parents married? Is the birth father involved with the pregnancy? Is he facing any legal issues? All of these factors play into a birth father’s rights, and no two situations are exactly the same.

However, there are some general rules. If he doesn’t pose a safety issue, a birth father deserves the right to know that he has a child on the way. It is not required in every state that a woman tell a man she is pregnant, some states say that the act of intercourse counts as notification of pregnancy. But even if it isn’t legally required, it’s the ethical thing to do to make sure that a birth father knows about the baby.

Once a birth father is informed of the pregnancy, he has some options. Many birth fathers support the adoption plan and are willing to sign adoption papers. This is the ideal adoption situation. However, it is not usually required that a birth father sign papers as he is sometimes unknown or uninvolved. In situations like this, there is typically a time period after the birth where some effort is made (often in newspapers) to get the word out that the child has been born. If he does not respond within that time frame, the adoption can go through.

If a birth father doesn’t want to place his child, he can contest the adoption. In order to do this, he must first prove that he is the father. Typically this happens after the birth. It is his right to request a DNA sample to ensure that the child is biologically his.

After that, it all depends on circumstances. In most states, he has just as many rights as a birth mother does. If he can provide a safe, loving home to raise his child in, then he has the right to do so. When a mother wishes to place and a father doesn’t, it can turn into a battle to terminate his rights. It is easier to do this in some states than others, but in all of them, the case can be taken to court. If his rights are terminated, then the adoption can go through.

Anyone wondering about a birth father’s rights in a specific situation should contact an adoption attorney who is familiar with the individual state laws. They will be able to help guide you through the specifics and understand the rights of all involved. An adoption is not ethical if the birth father is not considered. They deserve to have their rights protected. They are just as much a biological parent as a birth mother. Birth dads matter.