What If I Want To Adopt but My Family Doesn’t Want Me To? 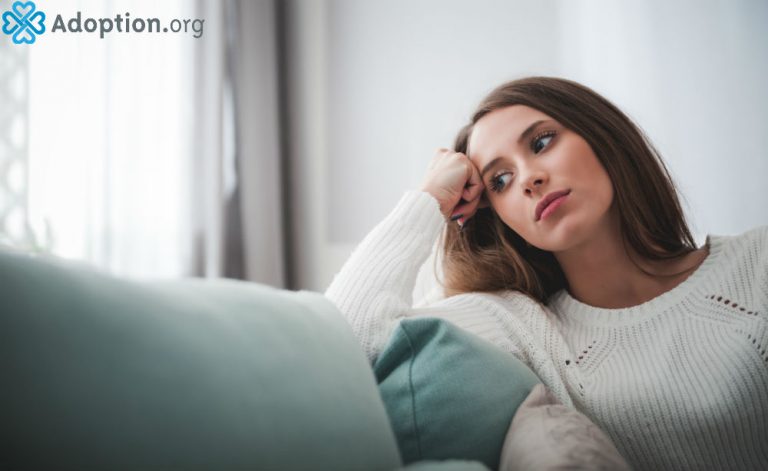 Ultimately the decision is yours to make. It is your family’s job to show an abundance of caution toward the major changes you make in your life. A healthy dose of an alternative perspective can sometimes be beneficial. When a family member’s views become less of a suggestion and more of an argument it can become a problem.

At some point it must become more about what you want and need and less about what they are worried about. Your family may not understand your reasons for wanting to adopt. They may have misconceptions about adoption altogether. You can always ask your family questions about why they don’t think adoption is a good choice. Maybe they are just uneducated about things and you could teach your crew about the benefits of adoption.

It’s not uncommon for people to lack an understanding of how a parent/child relationship works in adoption. Some don’t realize that the bond can be just as pure as it is with biological family. If you are considering adopting an older child, that could be their cause for hesitation. Among other myths, it is widely believed that older children have serious emotional problems, but that is most often not the case. Those kids are in a position to be adopted through no fault of their own. They all deserve loving families.

At the end of the day, it’s your life. It may be nice to have the approval and support of your family, but it’s not necessary. If you feel moved to grow your family through adoption, then that’s what you should do. Adoption is not always easy, but it is worth it. When you see your child for the first time, you will know that it was meant to be. Maybe someday your family will come around. Maybe they won’t. In the end, their validation is not worth more than your happiness.

What Are the Steps for an Adoption in Virginia?