What Celebrities Have Adopted? 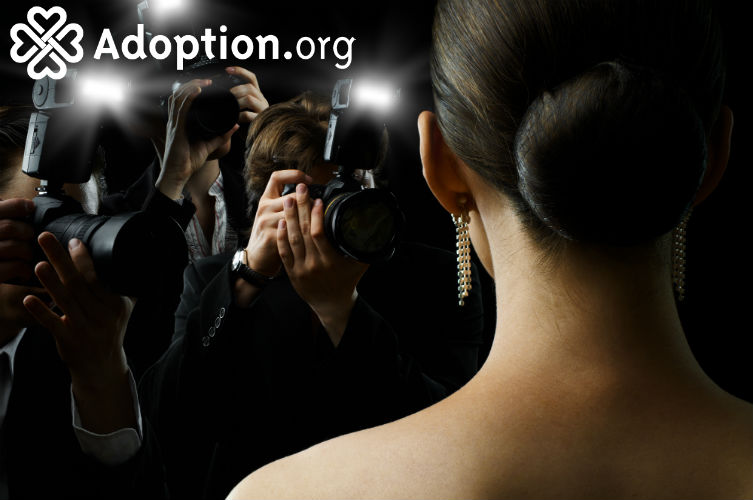 When one thinks of celebrity adoptive parents, our minds typically go to the obvious of Angelina Jolie and Brad Pitt. However, there are many celebrities who have adopted a bit more under the radar and without all the fanfare. While the Madonnas and Angelinas of the world have made adoption a household celebrity hot topic, here are few more celebrities who have experienced the ups and downs of the adoption journey.

Mariska Hargitay, of “Law and Order: SVU” fame, had quite the roller coaster of an adoption journey. She was initially matched with a birth mother whom she grew very close to. Despite their intense bond through the pregnancy, the birth mother made the decision to parent her child. Not only did Hargitay state she was happy for her, she also remained her friend, highlighting her grace and understanding of the rights and importance of choice for birth mothers in adoption. Of the failed adoption match, Hargitay stated,”I felt honored to be part of the process. It was a profound blessing to have been part of the making of a union; that God had picked me. I don’t even want to say that I helped, but for some reason, I was there, and I was part of a decision that was so beautiful and sacred. I’m a woman in my 40s. I’ve lived a life, I know about decision-making and ramifications and choices, and how they affect everything you do. That’s age and wisdom. But someone very young — they don’t know! They can’t know yet.”

Hargitay later went on to adopt her daughter, Amaya, and six months later a son, Andrew.

While playing the frontman in roles such as Logan in “The Wolverine” and P.T. Barnum in “The Greatest Showman,” Hugh Jackman kept his adoptions much more low-key. After suffering two miscarriages, his wife Deborra Jackman and he decided to adopt. Not only did they want to adopt, they wanted to make sure to go where there was the most need with Jackman stating, “Our motivation behind adopting was, ‘Where is the need?’ And we just knew from talking with people in that space, when we were looking around, that the biggest need is in mixed-race kids.”

Through this passion and calling, Jackman and his wife adopted Oscar and Ava. They also are the front and faces of the Australian Adoption Campaign, “Adopt Change,” which encourages more Australians to adopt within their own country.