When Was Adoption Created? 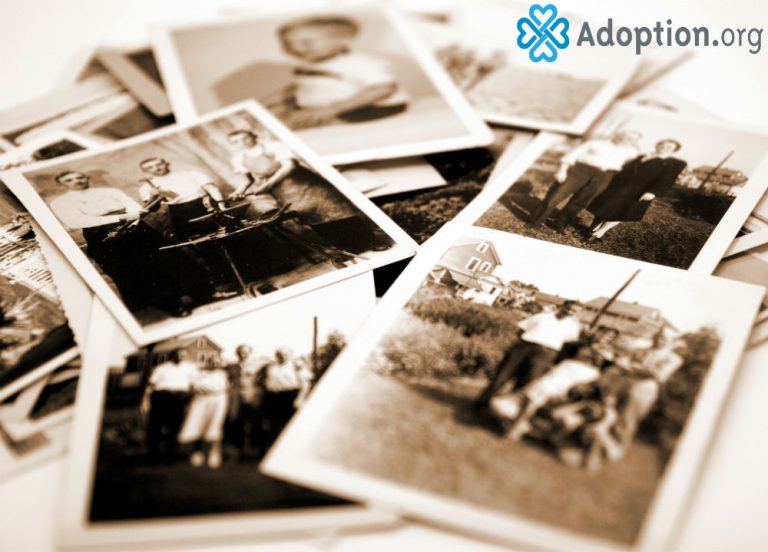 Adoption, in its essence, has been around since the beginning of humanity, although it was not always as formal in nature as it is today. Historical records and religious books such as the Bible tell of family members taking in their young orphaned relatives. One of the most popular first stories of adoption can be found in the Christian Bible and involved Jesus Christ. His mother, Mary, miraculously became pregnant while she was engaged to Joseph. While Joseph was tempted to quietly break their engagement, he ultimately decided to take on the role of father to Jesus, marking one of the first recorded cases of stepparent adoption.

Before adoption was legally regulated, children could be placed with no consequence or consideration for their well-being. Children were sometimes slaves or indentured servants due to their parents being workers in the homes of affluent families. Many people placed their children in the homes of others because they thought their children may have a better educational opportunity or simply because the parents had to go off to war or leave for an extended time. Often, these children were sent to live with an affluent relative. These historical stories of adoption are told in books and movies set in older times, such as “The Secret Garden” and “The Lion, the Witch, and the Wardrobe.”

As the 19th century turned, societies and governments began to care for and understand the value of children. This led to the drafting and passing of adoption legislation in order to begin to regulate the care of children so that children did not fall through the cracks. According to The Adoption History Project out of Oregon University:

“In the United States, state legislatures began passing adoption laws in the nineteenth-century. The Massachusetts Adoption of Children Act, enacted in 1851, is widely considered the first ‘modern’ adoption law. Adoption reform in other western industrial nations lagged. England, for example, did not pass adoption legislation until 1926. Observers have frequently attributed the acceptance of adoption in the United States to its compatibility with cherished national traditions, from immigration to democracy.”

This led to the creation of orphanages and later the Orphan Train, which delivered orphan children to prospective families. These families were couples who wanted children or who were in need of extra help within their home or on their land.