Who Adopts the Most? 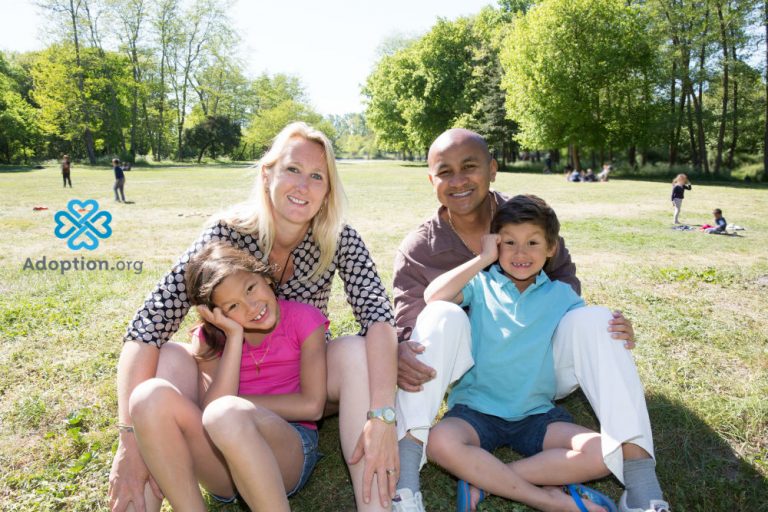 If you saw an adoptive parent on the street, would you recognize him or her? Probably not. Adoptive parents come from all walks of life, and it is often difficult to tell who has adopted their children and who hasn’t. However, there are certain characteristics that make someone more likely to adopt. Let’s take a look at who adopts the most.

If you’re interested in adopting and don’t fit into one of these groups, don’t worry. Although certain types of people are more likely to choose adoption, the option is open to practically anyone. According to consideringadoption.com, “many people believe that only certain types of families are allowed to adopt.” This couldn’t be further from the truth. Those who adopt include people in the following groups: both older and younger couples, single parents, homosexual couples, military families, people living abroad and interracial families, as well as families with other biological or adopted children, and those who are religious and non-religious. Poor families also adopt and often chose to do so through foster care. As long as you can provide a safe, loving home for a child and are able to successfully complete a home study, you qualify.

For more information on adoption, please check out the resources at Adoption.com.

Deanna Kahler is a proud mom and freelance writer with more than 20 years of professional experience. She has written for several adoption websites and is the author of the award-winning book, From Pain to Parenthood: A Journey Through Miscarriage to Adoption. When she’s not busy educating and inspiring others, Deanna enjoys hanging out in parks and on the shores of Michigan’s beautiful lakes. Check out her webpage at www.deannakahler.com.