What If My Boyfriend Wants to Parent But I Don’t? 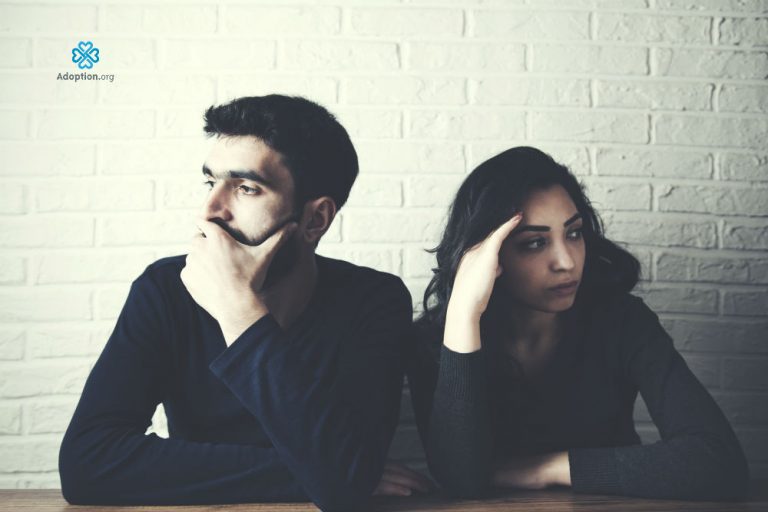 Unexpected pregnancies can be frightening! Life is just plugging along and then, boom! You are thrown a curveball: a positive result on a pregnancy test. You are determined that you know what you have to do, but your boyfriend has a different opinion than you do. He wants to be a father, and he’s ecstatic about it! What you see as a mistake, he sees as a surprise. What you see as a barrier to success, he sees as a milestone and important life marker. You are not on the same page as your boyfriend. What do you do?

From your point of view:

It is totally understandable if you don’t want to parent at this point in your life. It may actually be a sign of maturity for you to admit that you are not ready to parent. As a matter of fact, more young people are putting off having children and having children later in their lives. It is good to be fully informed and fully prepared when having a family. Many other women have been in your shoes and have experienced the same things. What are some of the reasons why women choose not to parent? Here are some reasons some young women do not feel prepared to parent:

All of these reasons may be valid to a point. But there is one other person’s point of view that you need to take into consideration: your boyfriend. Yes, the baby is growing in your tummy. Yes, you are the one who will go through the morning sickness, the weird cravings, the labor, and the delivery. But your boyfriend did play a major role in getting you to this point in your pregnancy. His opinions should hold some value.

From your boyfriend’s point of view:

The news of your pregnancy may have been just as shocking to your boyfriend as it was to you. No, he may not have to deal with the physical symptoms of pregnancy, and he may never have to deal with the trauma of labor and delivery, but he does have to think about possibly quitting school, getting a job or extra work, finding a place to live, and telling his parents. This may be life changing to him as well.

Consider this: many men run shirk their responsibility when they find their girlfriend is pregnant. They literally run as far away from mom and baby as possible, or they move on to the next girlfriend, or they force their girlfriend to get an abortion. If your man has not done any of those things but wants to stay and parent your baby—you probably have a good man! Think of it from your boyfriend’s perspective:

He may be thinking, “I was raised in an alcoholic home. I’m not doing that to my kid.” or, “I was raised with domestic violence. I’m not doing that to my kid.” Or maybe it wasn’t harsh situations, but he feels the need to do better than his parents. For example, “My parents raised 3 kids, I’m going to raise 4.” Or “my parents sent me to this college, I’m sending my kid to a better college.” This type of competition is not unusual for men and can even be a good thing that pushes him toward excellence.

Before you make a permanent choice, consider this:

Another perspective you need to take is that of the child. The decision you make is more than a disagreement between you and your boyfriend. This decision will affect the life of your child! If you are currently pregnant while reading this, please consider this: you are already a mother! There is a living human being growing inside of you. When you make your choice, please consider this:

If your boyfriend wants to take responsibility for his actions. Let him!

You do have more than one choice.

Society tells that there is only one choice in the case of an unexpected pregnancy: abortion. Nothing could be further from the truth. There are many other options to consider.

Still not convinced? Do these three things first:

Derek Williams is an adoption social worker and has been in the field of child welfare and behavioral health since 2006, where he has assisted families in their adoption journey. He and his wife started their adoption journey in 1993 and have eight children, six of whom are adopted. His adopted children are all different ethnicities including East Indian, Jamaican and Native American. He loves traveling with his family, especially to the East Coast and to the West Coast and is an avid NY Mets fan! Foster care and adoption are his passions and callings for Derek, and he is pleased to share his experiences with others who are like-minded.