How Can I Promote Adoption? 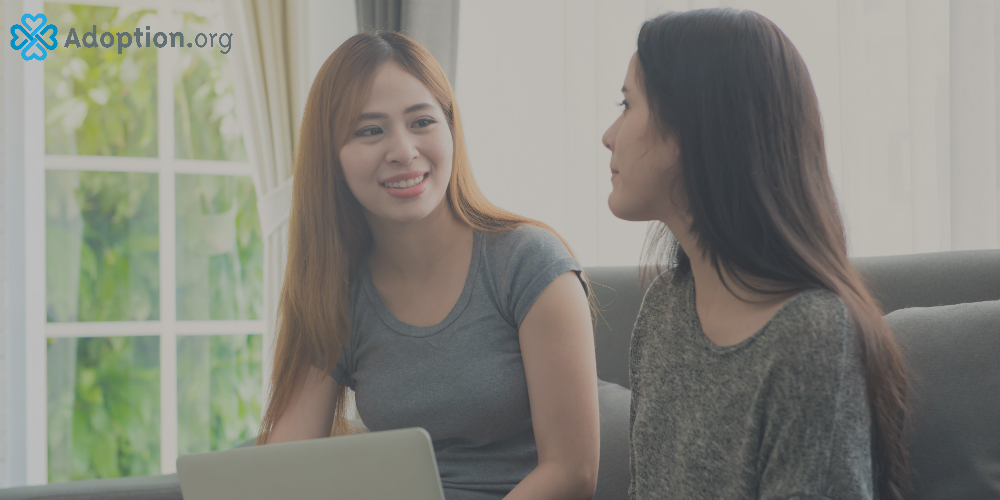 Once you’re in an open adoption and you realize how good it can be, you want to shout your story from the rooftops. Thankfully, openness in adoption is becoming the norm rather than the exception. This is such a positive change, and it’s up to those with adoption experience to promote adoption and keep making sure it’s better understood. You can’t expect people to be attracted to it if it’s not discussed.

Don’t be afraid to talk about it with friends, family, or neighbors. This doesn’t mean you have to tell everybody every detail of your child’s adoption, but it also means it’s not taboo to discuss general information either. You shouldn’t be scared to mention your child is adopted. It comes up more often than you think. Women talk about birth and breastfeeding and ask if you’re breastfeeding—just say your child is adopted, so no. Or if a neighbor comments on how tall your child is for such short parents, I see no harm in mentioning that, yes, there’s a reason for that—he’s adopted. It’s okay to normalize adoption. The more it’s talked about, the less it remains in the shadows.

Churches are also a great place to raise awareness about adoption. Expectant mothers may be getting counsel from church leaders or church groups. It could be a place where a woman in a crisis pregnancy could be matched (informally) with a hopeful adoptive couple, at least to discuss the option of adoption. A friend of mine told me her church just started doing a separate collection basket to offer financial help to families who are hoping to adopt. This is such a great idea. You have a lot of helpful community members in one place, and it’s a good cause.

Once you have adopted, YouTube vlogs or regular blogs are a great way to explain what the process was like for your family. Those can be shared on social media, and this allows a large number of people from every demographic to learn about adoption. Adoption facts are great, but people connect more with personal stories that are shared. I’ve been surprised by the number of messages I get from people after I post an adoption article or video. They tell me they’re interested in it but don’t know where to start—so I start them off with some information myself. Sometimes just that little effort can have an impact on people’s lives.

For adoption gear from clothes to books, jewelry, mugs, and more, visit AdoptionGifts.com.